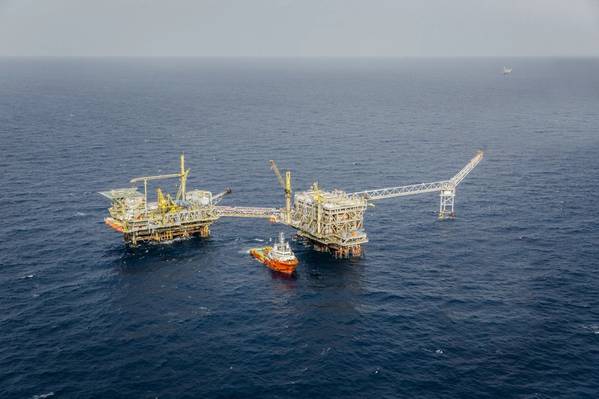 Oil company EnQuest has awarded a contract to the Malaysian oilfield services company Uzma Engineering for the provision of a hydraulic workover unit for EnQuest's 2022 workover program in Malaysia.

The campaign will cover up to three platforms and up to twelve wells operated by EnQuest.  Work is expected to start in March 2022 and be completed in October 2022.

The value of the contract is approximately  RM30 million (~$7,14 million).

EnQuest's Malaysia production in 1H 2021 was 4809 barrels of oil equivalent per day.

The biggest portion of EnQuest's production comes from its UK North Sea field. Its UK production in 1H 2021 was 41041 barrels of oil equivalent per day.