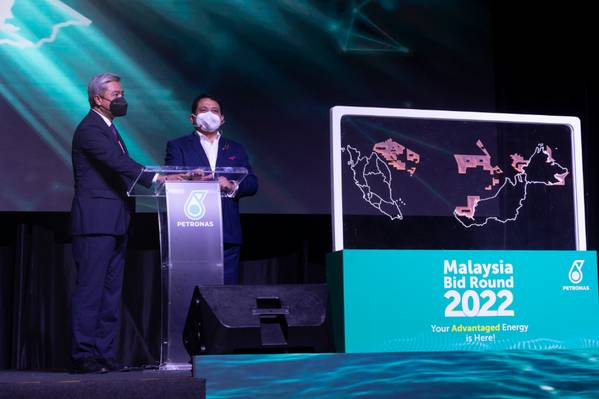 Those are located in prolific geological provinces within the Malay, Sabah, and Sarawak basins, Petronas said in a statement.

The six DRO clusters - Meranti, Ubah, Baram Jr., A, C, and D - were mostly in shallow water and near existing production infrastructure.

"Through our basin study work, we believe there are many more prospects to be identified in the Malaysia basins, with the estimated remaining potential of about 21 billion barrels of oil equivalent," said Mohamed Firouz Asnan, Petronas' senior vice president of Malaysia Petroleum Management.

Petronas was also offering technical study arrangements for two exploration areas in the southern Malay Basin and the northwest Sabah Basin, to help investors understand more of the acreages prior to submitting a bid proposal.

The launch was attended physically by more than 90 potential investors as well over 1,300 potential and existing investors streaming live from North America, Europe, the Middle East, and Asia Pacific. 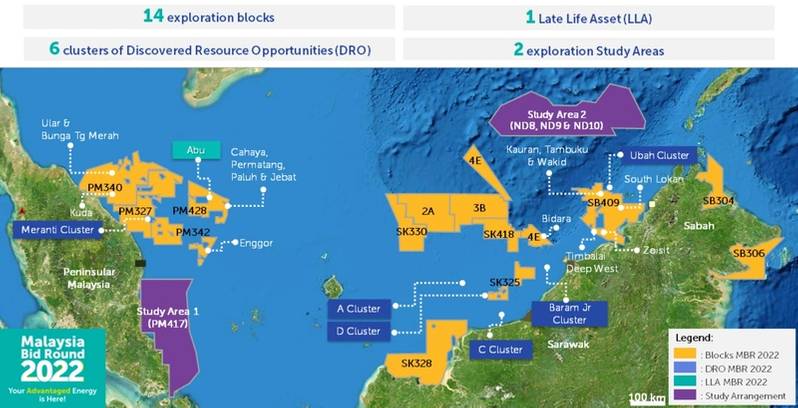