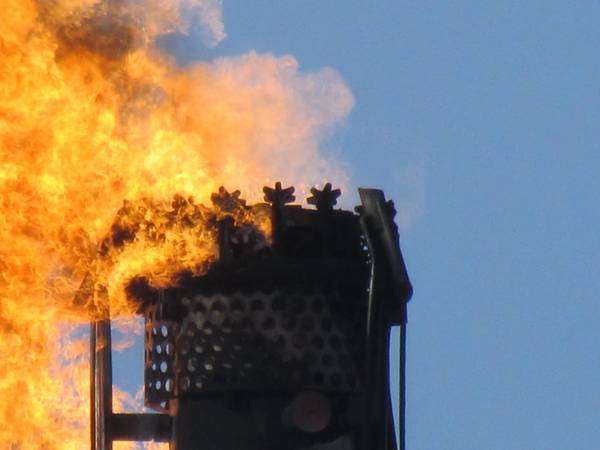 Russia's annual oil production rose by more than 2% last year thanks to the easing of output cuts by the OPEC+ group of leading oil producers after a pandemic-induced decline in 2020, data showed on Sunday.

Russian oil and gas condensate output rose to 10.52 million barrels per day (bpd) last year, according to energy ministry data cited by the Interfax news agency and Reuters calculations, from 10.27 million bpd in 2020.

According to Interfax, Russian oil exports outside the former Soviet Union declined by 2.2% in 2021 to 214.4 million tonnes. It also said that Russian natural gas output jumped by 10% last year to 762.3 billion cubic meters.

In April 2020, Russia agreed to reduce its oil production by more than 2 million bpd, an unprecedented voluntary cut, along with other leading oil producers and the Organization of the Petroleum Exporting Countries (OPEC).

He has also said that Russia will restore its oil production to pre-pandemic levels by May 2022, though the timeline has been questioned by some analysts.

Many oil producers have reported they are almost out of spare production capacity having reduced output in tandem with other OPEC+ producers.

OPEC+ is now easing its output curbs, and in early December agreed to stick to its plan to increase output in January by 400,000 bpd.