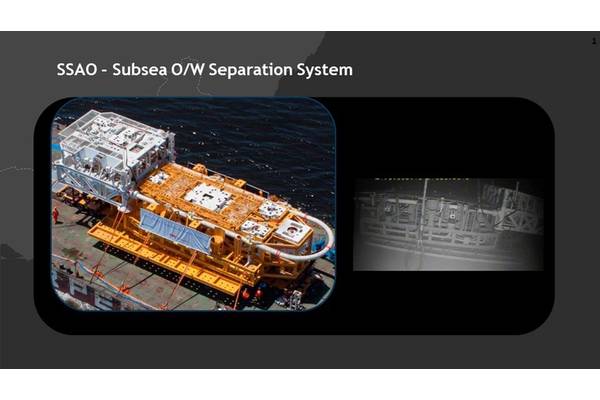 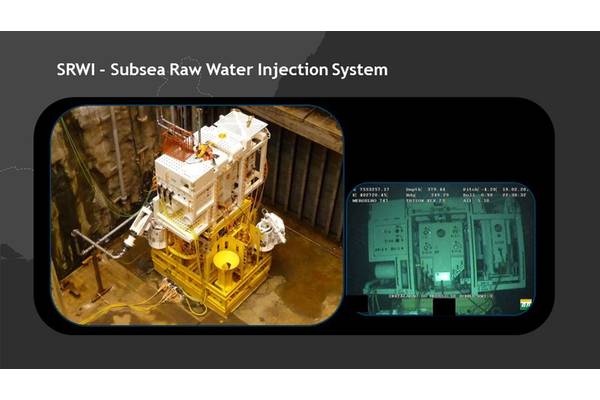 Brazil has always pushed the boundaries of deepwater exploration and production – and it’s still doing so today. With some of the world’s largest deepwater reservoirs, that are often complex in themselves, it’s had to come up with new solutions. Elaine Maslin found out more from André Lima Cordeiro.

Petrobras has often led the charge in developing and deploying subsea processing and boosting systems.  There are multiple drivers, says executive manager of Subsea Systems at Petrobras, André Lima Cordeiro. “For the last 20 years, Petrobras has been using subsea processing and boosting to maximize production and to overcome the challenges on developing offshore oil and gas fields, such as high CO2 production, topside limitations, long tiebacks and cost reduction requirements.”

In fact, more than 40 subsea processing and boosting systems have been installed in Brazil since 1994, when an electric submersible pump (ESP) was fitted in a subsea well in the Campos Basin. Petrobras has been experimenting ever since. Of those 40+ installations, 57% are still in operation and more are coming.

“The subsea oil-water separation system (SSAO), installed in Marlim field in 2011, at 900 m of water depth, was one of the greatest challenges,” says Cordeiro, highlighting what he sees as one of the biggest milestones in subsea processing and boosting for Petrobras.  “The main benefits of SSAO were to reduce the processing and operational costs and simultaneously debottlenecks topside facilities, allowing production increases.”

Indeed, it’s the brownfield projects that present the biggest challenges. “A subsea high boost multiphase pump (BMSHA) in the Barracuda field at 1,040 m of water depth and a raw water injection (RWI) pump in Albacora at 600 m water depth, both installed in 2012, reminded us of the challenges related to brownfields and topside facilities limitations,” he says. “Regarding RWI, Albacora’s reservoir requires a significant amount of water injection, which was not considered in the initial phases of field development and technical and economical constraints did not allow the use of conventional seawater injection plants. In the Barracuda field, the use of a BMHSA with high differential pressure was mandatory to maximize the well oil flowrate, due to the lower efficiency of gas-lift. The main benefits of these systems are maximizing the production and oil recovery.” 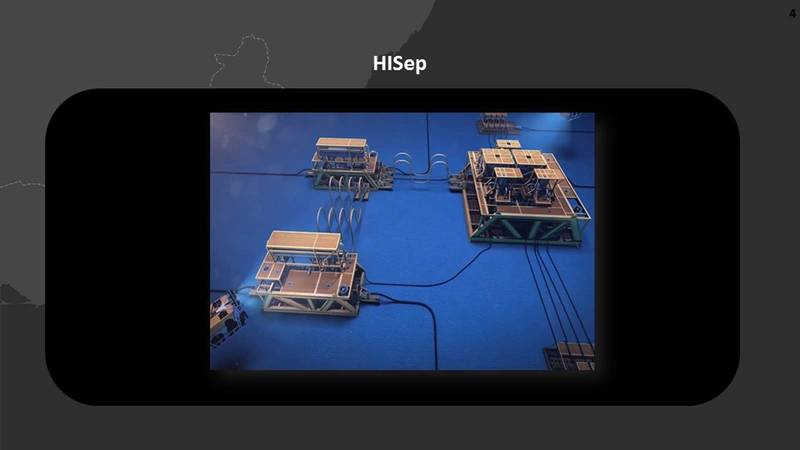 But Petrobras is always looking forward. It’s next milestone in this space is applying its HISep technology. This will be at the Mero field. Cordeiro explains: “HISep is a subsea separation and boosting technology that removes in the seabed the excess of gas containing high CO₂ levels and reinjects it directly to the reservoir. It reduces the total volume of gas that reaches topside, debottlenecking the gas processing plant and, consequently, extending the oil production plateau. In this context, HISep shows special potential to add value to high GOR (gas oil ratio), high CO2 content fields like Mero.”

Mero´s reservoir fluid has ~45% of CO₂ in the produced gas and GOR around 440 Sm3/Sm3.  Due to those reasons, Mero is a perfect representative scenario to qualify the HISep to reach the technology maturity which will finally allow its commercial replication.” HISep is currently in the technology qualification process (and is at TRL 6, as per API 17Q). This is targeted to be carried out through 2025.

Today, a large focus, for many, including Petrobras, is around subsea transmission and distribution. “All electric systems start reducing system complexity and impact on platform production,” says Cordeiro. “The use of subsea power transmission and distribution, including the new technologies under development, such as subsea variable speed drives (VSDs) and subsea electrical distribution panels, may allow new subsea boosting projects at longer tieback distances, deeper water depths and reduce platform footprints.  Another advantage is the possibility to minimize the complexity of the umbilical, which is one of the top points of attention in subsea processing systems. Also, the impact on platform is reduced as it avoids the need of hydraulic units and all the logistics associated with providing this fluid, which also have a positive impact on CO2 emissions. Another potential benefit is the faster actuation of control valves.”

Another potential for all electric systems is to support unmanned surface facilities. And this is an area Petrobras is looking at too. “Petrobras already started some studies on unmanned surface systems,” says Cordeiro. “The analysis is still preliminary, but some foreseen challenges are the management of different chemical needed in different process stages and the maintenance level needed to the topside systems that may remain topside as power generation plant and its auxiliaries. For fields with high CO2 content, it is still needed some CO2 plant removal before exporting the gas, technology available only at topside. The main benefit captured in reduced manned plants, even not yet unmanned, is reduced workers exposed to risks.”

But, for Cordeiro, the most exciting thing happening right now in subsea processing is HISep. “The most exciting is HISep, due to its separation novelty,” he says. “It is important to point out that a robust de-risking program was carried out to guarantee the separation and pumping requirements.” 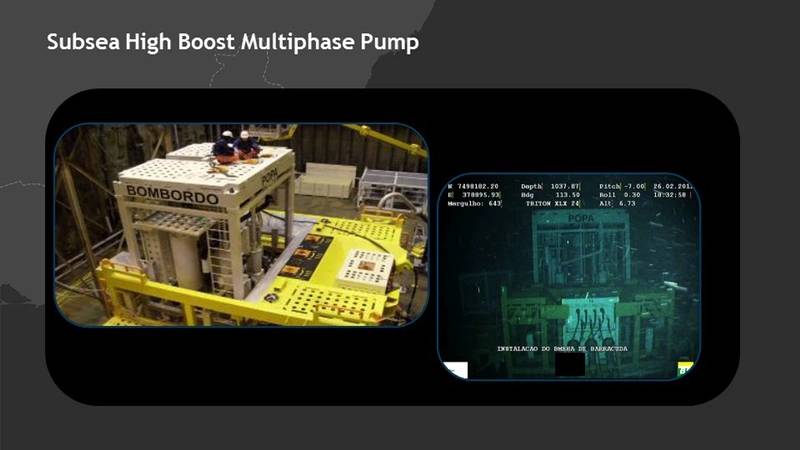