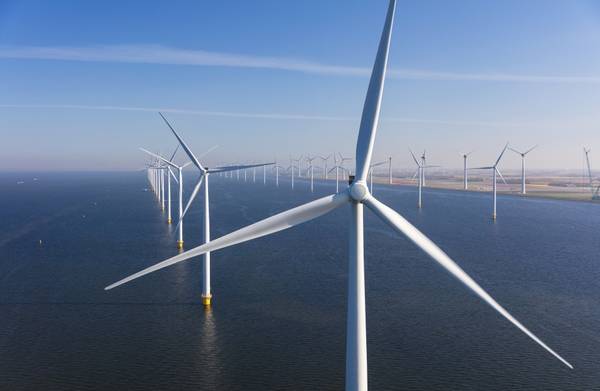 "This agreement was made through INPEX Renewable Energy Europe Limited (“INPEX Renewable”), newly established in the United Kingdom with the aim of promoting INPEX’s renewable energy business in Europe," INPEX said earlier this month.

The completion of the agreement is subject to the fulfillment of conditions precedent determined by the stock transfer agreement including approvals by Dutch authorities and others.

The Luchterduinen offshore wind farm is located 23 kilometers offshore Noordwijk and has been in commercial operation since September 2015  with an output scale of 129 megawatts produced by 43 3-megawatt units.

The Borssele III/IV offshore wind farm is located 22 kilometers off the coast of Westkapelle and has been in commercial operation since January 2021 with an output scale of 731.5 megawatts produced via 77 wind turbines.

"INPEX seeks to enhance and emphasize renewable energy initiatives, which is one of the business pillars outlined in the company’s “Business Development Strategy - Towards a Net Zero Carbon Society by 2050” announced in January 2021. INPEX will accelerate its initiatives aimed at its geothermal power generation business, which can utilize the technologies cultivated by the company through oil and natural gas development, and its offshore wind power generation business, which makes use of the company’s experience in constructing and operating offshore floating facilities gained at overseas worksites," INPEX said.