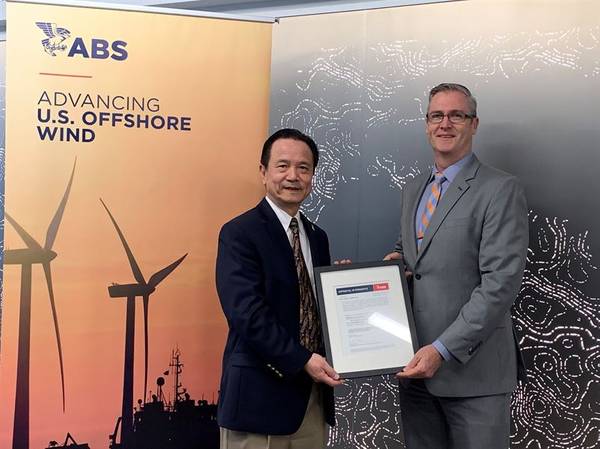 Designed for use in the South China Sea to support the emerging Chinese offshore wind industry, as well as European and North American markets, WOM’s design is modular, allowing final assembly on site near wind farms, ABS said.

The platform has been reviewed against the ABS Guide for Building and Classing Floating Offshore Wind Turbines.

"Development of floating offshore wind technology is a critical component of the renewable energy mix and ABS is already supporting more than 80MW of installed floating turbines. As the leader in classification of both offshore assets and floating turbines, ABS is pleased to be able use this experience to support Wison Offshore & Marine,” said Greg Lennon, ABS Vice President, Global Offshore Wind.

"The brand new prototype of w.semi is based on our extensive knowledge and first-hand experience in offshore wind projects. During our years of technology and project development, ABS has supported us by bringing in experience of offshore wind and the offshore oil and gas industry,” said Dr. Weimin Chen, WOM’s Director of Wind Technology. 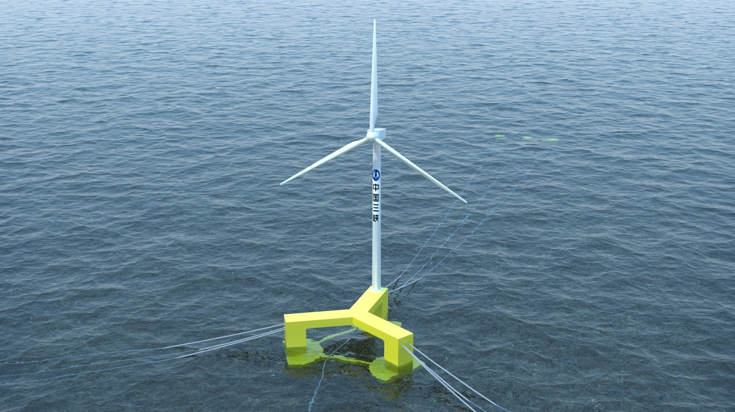