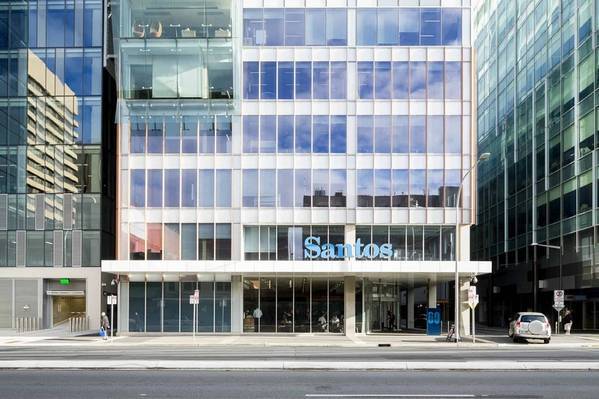 Santos Ltd on Monday named a new chief financial officer in its first move since sealing its $6 billion takeover of Oil Search, who will play a key role in selling stakes in assets in Papua New Guinea and Alaska.

"I am pleased to announce Anthea as an internal successor in the role of CFO at this pivotal moment for Santos as we finalize a merger that expands our business regionally," Santos Chief Executive Kevin Gallagher said in a statement.

Following five years as CFO, including work on three acquisitions, Neilson is moving into the role of chief commercial officer. He will help oversee the Oil Search integration, Santos' biggest takeover.

The deal positions as a global top 20 oil and gas company and as Australia's biggest independent gas producer, with annual production of 116 million barrels of oil equivalent, overtaking Woodside Petroleum until it seals its agreed merger with BHP Group's petroleum business in mid-2022.

"This merger delivers us an unrivaled growth portfolio ...," Gallagher said in emailed comments. "The size and scale that comes from this merger means we have a strong balance sheet and investment-grade credit." The company's next big move is expected to be the sale of a stake in the PNG LNG project, where Santos is now the biggest owner with a 42.5% holding, ahead of PNG LNG's operator, Exxon Mobil Corp.

Gallagher wants to sell part of the enlarged PNG LNG stake to align holdings in PNG LNG and the Papua LNG project, run by TotalEnergies SE, to smooth the way for developing a range of gas assets in PNG.

Based on the valuation independent expert Grant Samuel put on Oil Search's stake in PNG LNG, Santos could fetch between $2.5 billion and $2.8 billion for a 10% stake.

Analysts see Total as the logical buyer, especially as the French giant's $20 billion LNG project in Mozambique is on hold.

"Nothing is guaranteed in life, but with Total's LNG portfolio very tight over the next couple of years, and in desperate need of Papua given the debacle in Mozambique, there would be few more obvious transactions to happen in the LNG world than Total buying 10-15% of PNG LNG," MST Marquee analyst Mark Samter said in a note. 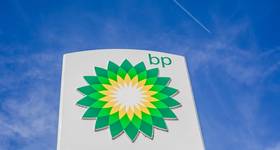 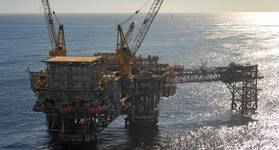 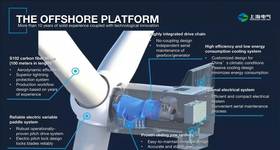 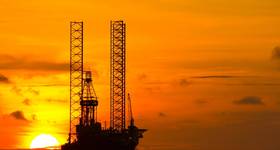