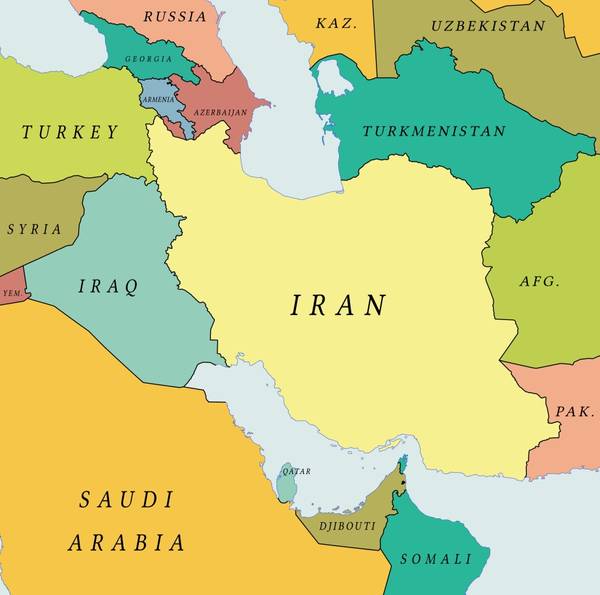 Under the swap deal, Iran will receive gas from Turkmenistan and deliver an equivalent amount to Azerbaijan at the Astara border, Iranian Oil Minister Javad Owji told state TV.

"Turkmenistan will sell 5-6 million cubic meters of gas per day to Azerbaijan under the trilateral agreement signed ...in Turkmenistan," IRNA said.

Owji also said Iran was moving to resolve a lingering gas debt dispute with Central Asia's Turkmenistan, which said in late 2017 that it was owed $1.8 billion in payments for gas delivered to Tehran.

"We will soon pay the first installment to clear the gas debt that we owe to the Turkmen side, after talks that were held earlier," Owji said, without giving the amount of the debt.

Iran has major natural gas fields in the south, but has imported gas from Turkmenistan since 1997 for distribution in its northern provinces, especially during the winter. 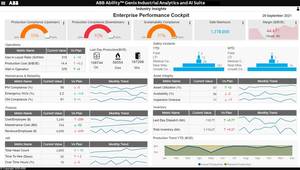