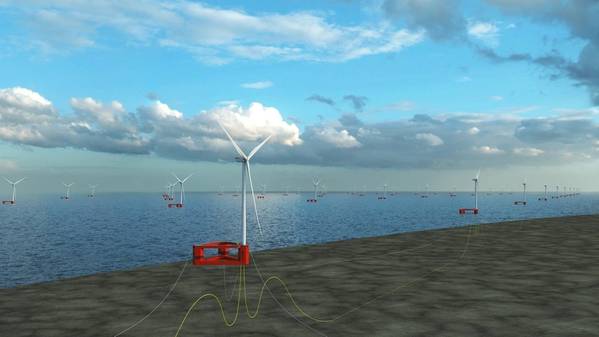 Norway's Equinor said on Wednesday it has signed an agreement with Korean East-West Power (EWP) to cooperate on offshore wind projects in South Korea.

The memorandum of understanding with state-owned EWP covers wind turbine projects with a capacity of 3 gigawatts (GW), the Norwegian oil, gas and renewable energy producer said.

"Together the partners will contribute significantly to the country's ongoing energy transition and development of an offshore wind industry in Korea," Equinor said in a statement.

Equinor already operates a floating wind farm off the coast of Scotland, however, and is also building one in Norwegian waters. The company said it plans to use its recently announced "Wind Semi" technology for South Korean wind farms.