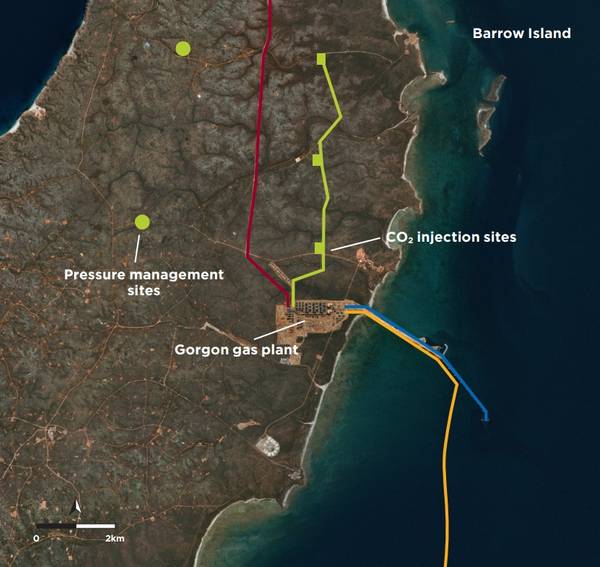 Chevron Corp and its partners in the Gorgon liquefied natural gas (LNG) project in Western Australia have agreed to buy carbon credits likely to cost more than $180 million as a penalty for failing to meet a five-year target for carbon capture and storage (CCS).

The costs, which could amount to well over A$250 million ($184 million) based on Reuters calculations, will be shared with its Gorgon LNG partners - Exxon Mobil Corp, Royal Dutch Shell, and Japan's Osaka Gas, Tokyo Gas and JERA.

The A$3.1 billion Gorgon CCS project, the world's largest commercial CCS project, is being penalized by the Western Australian government for injecting far less carbon dioxide than planned since the LNG plant started up five years ago.

Chevron said in a statement that it would invest A$40 million in "lower-carbon projects" and would buy and surrender 5.23 million greenhouse gas offsets to fulfill the Gorgon project's obligations to the state government, ideally by mid-July 2022.

"The package we have announced ... ensures we meet the expectations of the regulator, the community and those we place on ourselves as a leading energy producer in Australia," Chevron Australia Managing Director Mark Hatfield said in a statement. 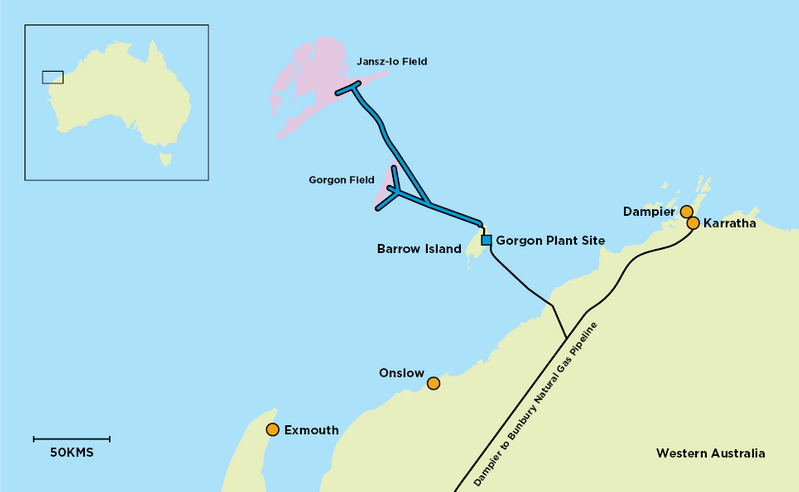 Based on the current price of carbon offsets on the voluntary Australian spot market, which last week hit a record high of A$37 a tonne, 5.23 million offsets would cost at least A$195 million.

Amid short supply of Australian Carbon Credit Units (ACCUs), Chevron is unlikely to meet its obligation just with those offsets and said in a report to the government it would also use other internationally verified carbon units and offsets.

Gorgon CCS was designed to inject up to 4 million tonnes a year of CO2. Since starting injecting CO2 in August 2019, three years later than scheduled, it has injected a total of about 5.5 million tonnes of CO2-equivalent.

The project was delayed by three years due to a range of technical problems.