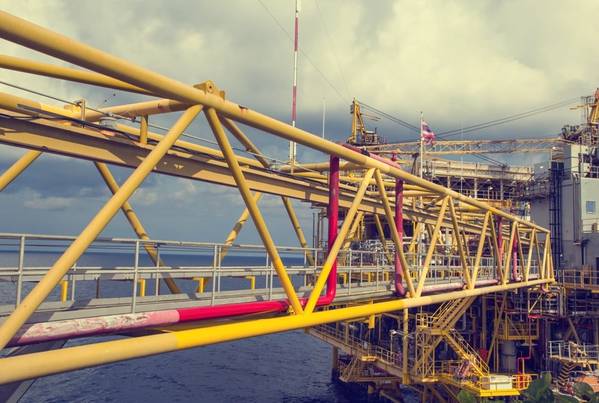 India, the world's third-biggest oil consumer and importer, wants to quickly monetize its oil and gas reserves and has been asking ONGC for years to raise production.

The country's dependence on foreign oil has gradually risen to more than 80% as its local oil and gas output has been stagnating for years amid rising local refining capacity.

ONGC's Mumbai High and Bassein and Satellite oil and gas fields offshore western India account for a major chunk of its local output.

The source with direct knowledge of the matter said the ministry's suggestion on farming out a majority stake to private companies was not a binding order for the state-run ONGC. The person declined to be named, citing confidentiality issues.

India has failed to draw interest from global oil majors in licensing rounds since 1990 despite overhauling its exploration policy to include steps such as allowing state-run companies to rope in private firms to raise output and auction off some of their old fields.

Oil Secretary Tarun Kapoor last month told Reuters that global oil major ExxonMobil Corp was looking to buy a stake in some of the local deep water fields of ONGC in the east coast.

He also said that India wants to attract global oil majors to boost the nation's oil and gas output.