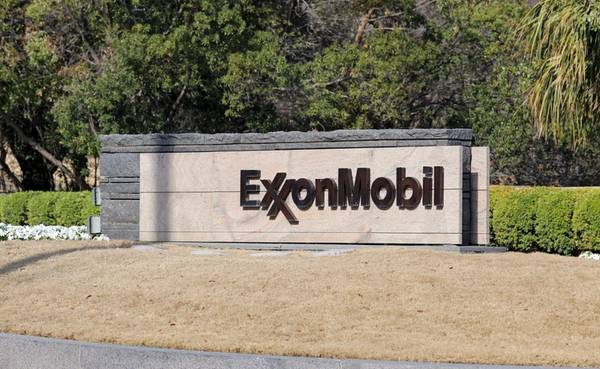 Exxon Mobil on Friday pledged to revive a share repurchase program next year as its earnings outlook improved on quarterly results that topped analysts' estimates.

The largest U.S. oil producer posted an adjusted profit of $1.58 a share, beating the Refinitiv estimate by two cents, with results lifted by oil and gas prices that have more than doubled in the past year.

Third-quarter results reflected soaring natural gas prices, improving refining margins and supply shortages that pushed oil to a three-year high during the quarter. Crude prices have continued to climb to a near seven-year high.

"These factors contributed to significant free cash flow during the quarter, which enabled us to further reduce debt and more than cover the dividend," Woods said.

Its strong cash flow outlook will allow the company next year to resume share buybacks under a plan to spend up to $10 billion on repurchases through 2023, Exxon said.

Exxon in 2016 cut its share repurchases amid weak results, saying it would buy back shares only to offset dilution from executive pay plans as opposed to returning cash to shareholders.

On Tuesday, the company raised its quarterly dividend a penny, to $0.88, the first increase since April 2019.

Exxon shares are up than 50% this year as earnings bounced back from last year's historic loss but remain below where they traded in early 2020. This year's profit has allowed the company to repay about $11 billion in debt taken on last year to pay for its dividend.