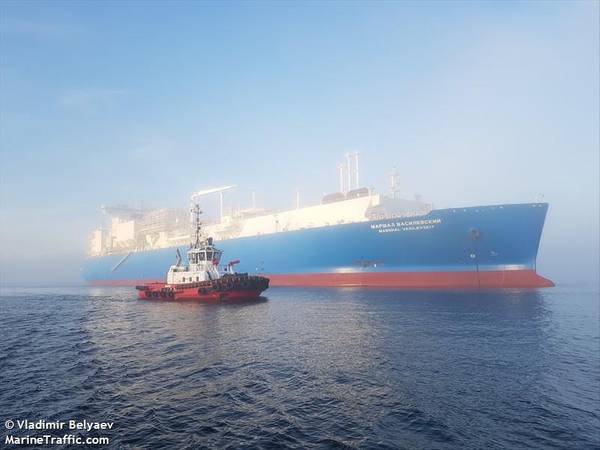 The cargo was supplied by Russian gas company Gazprom under its long-term LNG sales deal with GAIL (India) Ltd, an industry source said.

The cargo on board the Marshal Vasilevsky sailed through the Northern Sea Route, Pacific Ocean, and Indian Ocean before arriving at GAIL's Dabhol terminal over the weekend, the ship-tracking data showed.

Appeal of gas supplies to India under long-term contracts has increased after a surge in spot LNG prices.

GAIL did not respond to Reuters' request for comment.