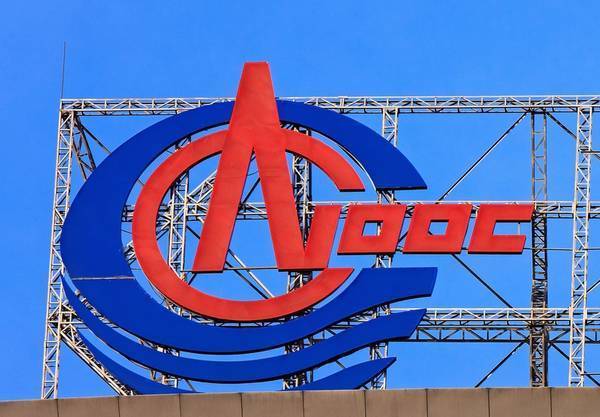 "The Qinhuangdao 32-6 facility capacity expansion project has been constructed with two simple oil-water processing platforms both of which rely on the electricity supply of the onshore power project to scale up a holistic oil extraction and capacity expansion by taking advantage of the onshore power grid. It is estimated that the daily increase in oil production will reach the peak in 2023, about 8,100 barrels, an increase of nearly 20% over the current level," CNOOC said.

Powered from shore, compared with self-generating electricity in the platform, the relevant oilfields are expected to save 85,900 tons of standard coal equivalents, reduce 4,000 tons of NOx emissions, and 186,000 tons of CO2 emissions in peak years, CNOOC said.

"[The project] demonstrates remarkable energy saving and emission reduction effects, which marks a historic change in the power consumption mode of China's offshore oilfield operations. It also signifies that the energy consumption structure of offshore oilfields has embarked on a fully-fledged implementation of low-carbon transformation," CNOOC added.

Wang Dongjin, Chairman of CNOOC Limited, said, "The onshore power project is a vigorously measure for the company to practice the concept of sustainable development and improve our capability of low-carbon operation. The Company will take this as an important starting point, make every effort to promote increase in reserves and production, and demonstrate greater deeds in the implementation of the 'carbon peak and carbon neutrality' goal."