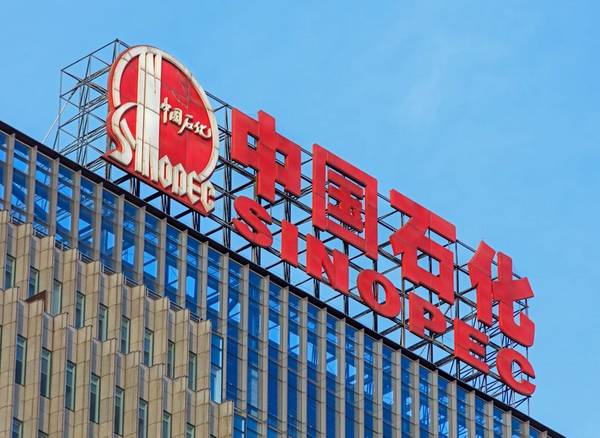 The bunkering, or marine refueling, operation transferred 250 tonnes of LNG by truck to a China Merchant Shipping vessel.

The use of LNG as a marine fuel has been gaining traction amid a global push to reduce the shipping industry's carbon emissions.