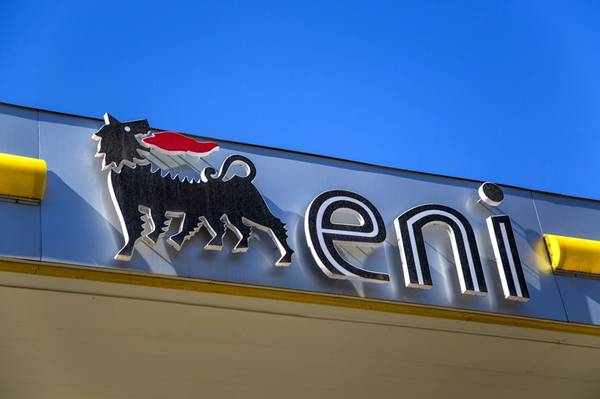 Italy's Eni has teamed up with Mubadala Petroleum to look at joint investments in the energy transition field as part of plans to cut carbon footprints.

In statements on Tuesday, the two groups said they had signed a memorandum of understanding (MoU) to cooperate in areas like hydrogen and carbon capture in the Middle East, North Africa, South East Asia, Europe and other regions of mutual interest.

The MoU comes amid a surge in interest in ESG initiatives and deals in the hydrocarbon-rich Gulf amid growing awareness among global investors about ESG risks.

Eni has pledged to be carbon neutral by 2050 as it seeks to keep pace in an industry under mounting investor pressure to curb emissions.

It has built extensive interests in the United Arab Emirates and has said it is keen to work in the region on developing clean energy businesses.

Mubadala Petroleum, which has a portfolio that is nearly two-thirds natural gas, has cut emissions by 25% over the last three years.