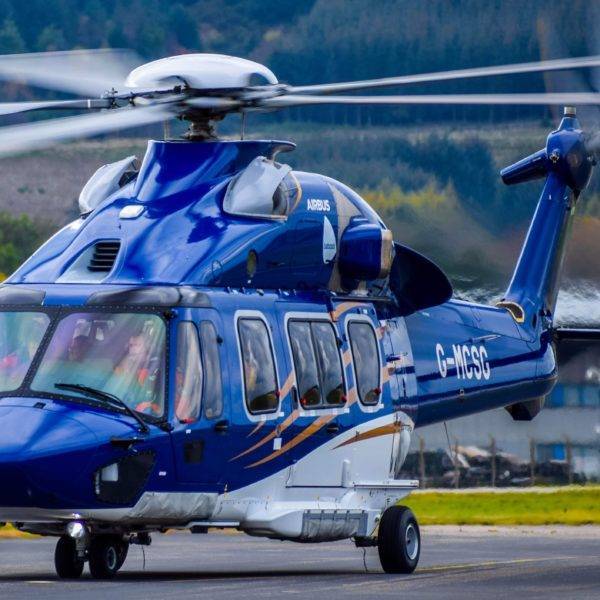 The acquisition, first announced in March, will increase CHC's offshore crew transportation capacity and expand its fleet by around 30 aircraft across the UK, Denmark, and Australia.

While the two companies announced the completion of the deal, CHC still needs some regulatory approvals.

"Babcock International’s operations in the UK, Australia, and Denmark will be held separately and operate independently from CHC, while CHC seeks approval from the relevant competition authorities in the UK and Australia," CHC said.

David Balevic, CHC President and Chief Executive Officer, said: “This acquisition is a great success, opening new and broader opportunities for CHC both in existing markets like Australia and the North Sea and in new areas."

Babcock said it had sold the Oil and Gas aviation business to CHC for a cash consideration of £10 million.

The business, now acquired by CHC, is headquartered in Aberdeen, UK, and employs over 500 people, and operates around 30 aircraft across its Australia, UK, and Denmark.

The sale is part of Babcock’s targeted disposal program, which aims to generate at least £400 million of proceeds. Proceeds from the sale of the oil and gas aviation business will be used to reduce net debt.