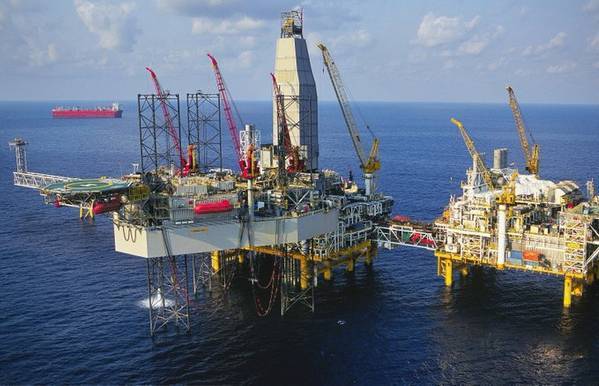 Oil Search Ltd will need billions of dollars to fund its growth plans, and tying up with Santos Ltd to create a A$20 billion ($14 billion) company will give it the access to capital that it needs, its boss said on Tuesday.

Oil Search agreed to an all-stock takeover this month after Santos raised its offer slightly to give Oil Search shareholders a 38.5% stake in a merged group, up from an earlier offer of 37%. Santos shareholders will own the remaining 61.5%.

"We added A$600 million of value in the context of that change ... Six hundred million dollars is not to be sniffed at," Oil Search's acting CEO Peter Fredericson said on Tuesday.

He said putting the two companies together made sense as size is going to matter in the industry, pointing also to the pending merger of Woodside Petroleum and BHP Group's petroleum arm.

"At the size we're at now and given the size of the projects we want to invest in now, we need to get access to broader capital markets. And we need more size to do that," Fredericson told Reuters.

Feedback from shareholders, he said, was that they want Oil Search to engage with Santos and give them a deal to vote on.

Less well known is its $3 billion Pikka oil project in Alaska, where Oil Search and its partner Repsol want to sell a combined 30% stake this year before making a go-ahead decision on the project.

"(Delay of the sale) puts shareholders in an awkward position. What value do we ascribe to Alaska when determining whether we should or shouldn't accept Santos's proposal?" Mawhinney said.

Shareholders are due to vote on the deal later this year.

Oil Search on Tuesday reported a near six-fold rise in its core profit to $139 million for the six months to June, as easing pandemic restrictions boosted oil demand and lifted prices.