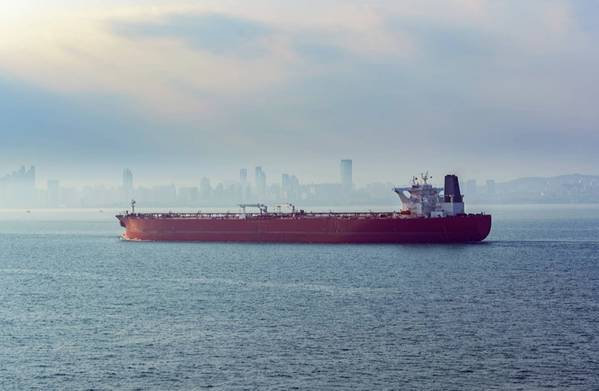 In the first half of 2021 exports of VLSFO, which has a maximum sulfur content of 0.5% to comply with emission rules set by the International Maritime Organization (IMO), jumped 52.1% to 9.81 million tonnes.

China's VLSFO production capacity reached around 20 million tonnes per annum as of the end of June, up 53% from the same period last year, according to data tracked by China-based Longzhong consultancy.

The data provider also estimates China's VLSFO output at 5.5 million tonnes in the first six months this year, up 60% on a year earlier. The expansion of production helped lower prices of Chinese bunker fuel and boosted its market share in the region.

The average premium of the Zhoushan-delivered marine fuel to the Singapore delivered grade was about $1 per tonne in the first half of 2021, compared with $16 per tonne in January-June last year.

Customs data on Tuesday also showed that 746,922 tonnes of fuel oil, including both high-sulfur and low-sulfur products, were brought into bonded storage in June. Total imports were down 34.4% on the year to 998,390 tonnes.