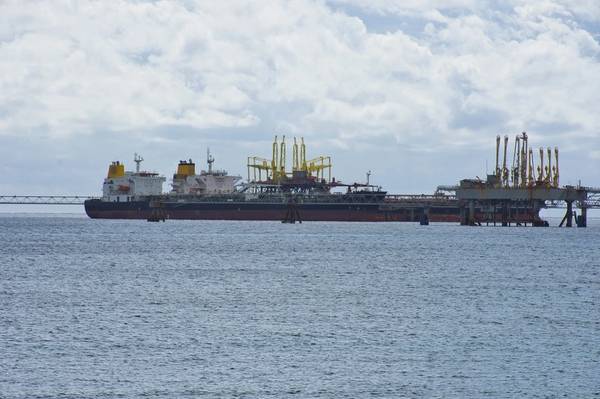 Monthly export figures are provided by Riyadh and other members of the Organization of the Petroleum Exporting Countries (OPEC) to the Joint Organizations Data Initiative (JODI), which published them on its website.

OPEC+ ministers agreed on Sunday to boost oil supply from August to cool prices which have climbed to 2-1/2 year highs as the global economy recovers from the coronavirus pandemic.

The group, which includes OPEC countries and allies like Russia, agreed new production allocations from May 2022 after Saudi Arabia and others agreed to a request from the United Arab Emirates (UAE).

(Reporting by Swati Verma in Bengaluru. Editing by Jane Merriman)