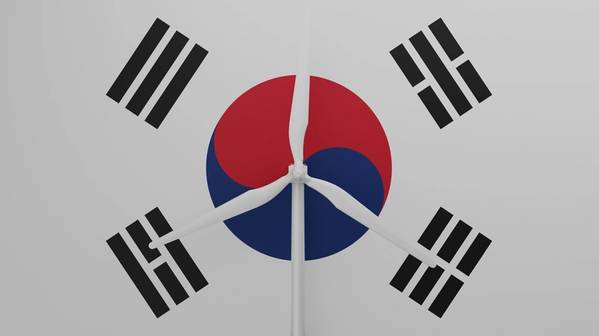 Under the contract, ODE will manage a range of packages including foundations, cables, electrical interface, and onshore engineering, and will support GIG through the concept, FEED, and detailed design engineering phases.

This project award will see ODE’s Korea office, which opened in January 2021, executing engineering on projects totaling over 500MW in the country.

ODE, a Doris Group company, said it would deploy its APAC engineering team, drawing on experience gained from supporting the development of offshore wind farms in the UK, Europe, Japan, Vietnam, and Taiwan. ODE did not disclose the financial value of the contract, nor which GIG projects exactly it would be supporting.

GIG at the time said it had started a comprehensive wind data collection campaign to support the portfolio, with the first 500 MW phase of the Ulsan project targeting the start of construction by the end of 2023.