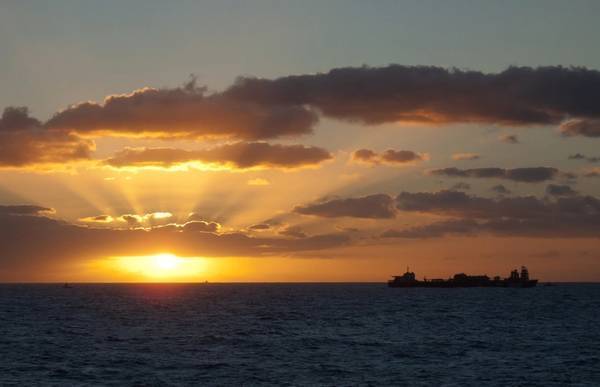 Australia's oil industry lobby group on Tuesday slammed as "extreme" the amount the government has proposed as a levy on all of the country's offshore oil producers to cover the cost of decommissioning an offshore field.

The levy was announced in May, catching the industry by surprise but the details on the per barrel charge were not announced. However, a discussion paper posted on the Department of Industry's website on June 24 said a charge of A$0.48 ($0.36) per barrel would be imposed.

"To slug an entire industry A$0.48 per barrel and not put an end date on it is over the top," said Andrew McConville, chief executive of the Australian Petroleum Production and Exploration Association (APPEA).

The levy, to apply from July 1, is being imposed to cover the cost of removing facilities and rehabilitating the Laminaria-Corallina oil fields in the Timor Sea as the fields' owner, Northern Oil & Gas Australia (NOGA) collapsed in 2019.

A spokesman for Resources Minister Keith Pitt said discussions with the industry on the levy are due to continue through July.

The government has not said how much it expects decommissioning to cost but analysts have said it could be well above an early estimate of A$250 million ($190 million).

McConville said the government should look for ways to cut the costs and consider other ways to recover those costs.

The government's latest forecast for oil production in the year to June 2022 is 322,000 barrels per day, most of which is offshore.

Chevron, Exxon and Shell have all said they oppose having to pay the levy when they never had a stake in the fields NOGA operated.

"We'll continue to work with the government on the direction it goes in, but we don't support the levy," Shell's Australia Chairman Tony Nunan said at a Credit Suisse conference on June 9.