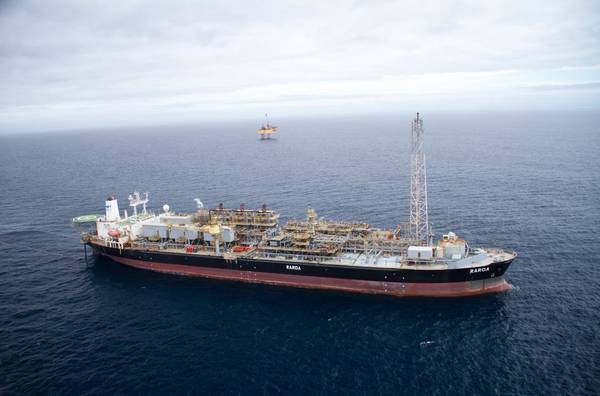 Oil and gas firm Jadestone Energy, which has, since 2019, been working to complete the acquisition of OMV's interest in the Maari field off New Zealand, now expects to wrap the deal "in the second half of 2021."

Singapore-based Jadestone in November 2019 agreed to buy OMV's 69% operated interest in the Maari Project for $50 million. The Maari project includes the producing Maari and Manaia oil fields, located within PMP 38160, in the offshore Taranaki Basin, in a water depth of around 100 meters.

Oil is produced at the project via a self-elevated jack-up wellhead platform and the Raroa FPSO. The Maari project has been producing since 2009, achieving peak production of 16,400 bbls/d in 2010.

Jadestone Energy said Wednesday: "The company has continued working with the seller, [OMV New Zealand], to satisfy the remaining outstanding conditions to complete the acquisition, in particular the approval of New Zealand Petroleum & Minerals (“NZP&M”).  While this work is continuing, the company expects that completion will occur in the second half of 2021."

"In parallel with the NZP&M discussions, the company is in discussions with OMV New Zealand and expects to extend the long-stop date under the Maari sale and purchase agreement, which is currently set at 30 June 2021. The company will provide an update, once a date has been confirmed," Jadestone Energy further said.

Jadestone Energy said it planned to issue updated production guidance in due course, accounting for a revised expectation on timing to close the Maari asset acquisition and the positive impact of the acquisition of the SapuraOMV Peninsular Malaysia assets announced on April 30, 2021.