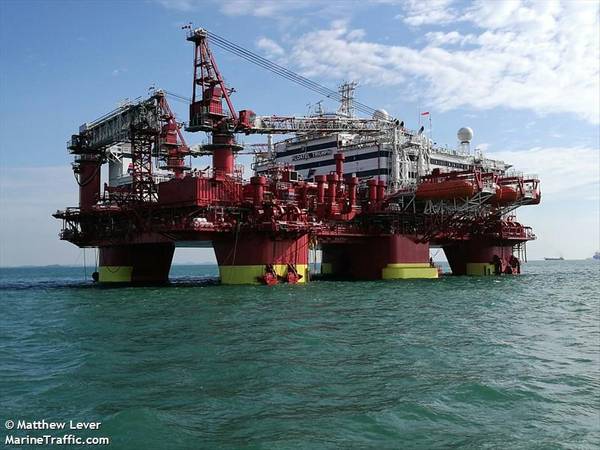 Floatel International, an offshore accommodation services provider, has won a contract for one of its accommodation rigs in the Asia Pacific region.

Floatel, which said Tuesday that the contract was for the Floatel Triumph accommodation rig, did not disclose the identity of the client.

The charter will begin in the second half of 2022 and will last three to four months.

Offshore Engineer reached out to Floatel seeking more info on the contract scope.

"I regret to inform you that the client currently does not want us to release any more info than posted in the press release," a Floatel spokesperson said.

The latest deal for the Floatel Triumph is the third contract secured for the rig in the space of one week, all in the Asia Pacific region.

Namely, Shell last week booked the rig for accommodation services for the additional offshore crew that will be supporting the scheduled turnaround of the Malampaya shallow-water platform located in the West Philippine Sea, Philippines. The three-month charter with Shell in the Philippines will begin on-site on September 1, 2021.

During the same week, Floatel announced it had has won its first offshore wind assignment, under which the Floatel Triumph will support Ørsted in constructing its 900MW Greater Changhua 1 & 2a Offshore Wind Farms located some 35-60 kilometers offshore Taiwan.

The Floatel Triumph will start Ørsted work soon after the Shell Malampaya contract completion. The Ørsted contract will see the rig busy in Taiwan for a couple of months.

Built in 2016 by Keppel, the Floatel Triumph is equipped with the Kongsberg Dynamic Positioning System, certified to DP3 class.

It can accommodate 500 people in one and two-bed cabins and has large recreational areas, including mess and day rooms, gymnasium, internet café, and a movie theater. The unit has a telescopic gangway for workers to transfer between the floatel and the host installation. 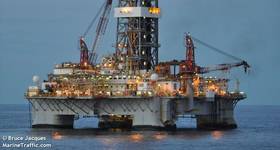