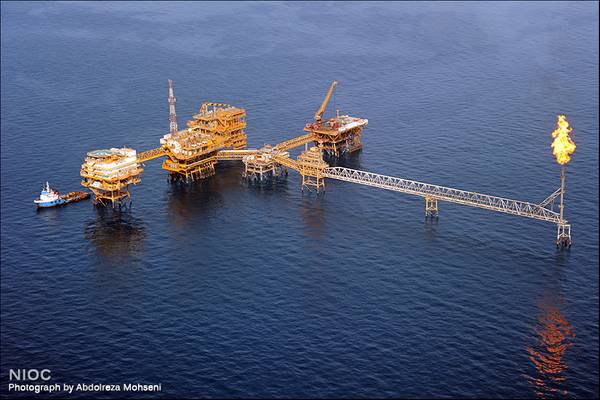 Zanganeh also said an increase in Iranian oil output would boost the country's political power, as Tehran and world powers pursue talks to lift the U.S. sanctions that have stopped it from pumping anywhere near capacity since 2018.

Iranian authorities say sanctions have only delayed the moment when it will produce the oil in its vast reserves, which the world will eventually need.

Any increase in Iranian supply would be on top of extra barrels already expected from the Organization of the Petroleum Exporting Countries and allies, or OPEC+, which plans to bring back about 2 million bpd of output through July. 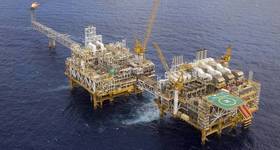