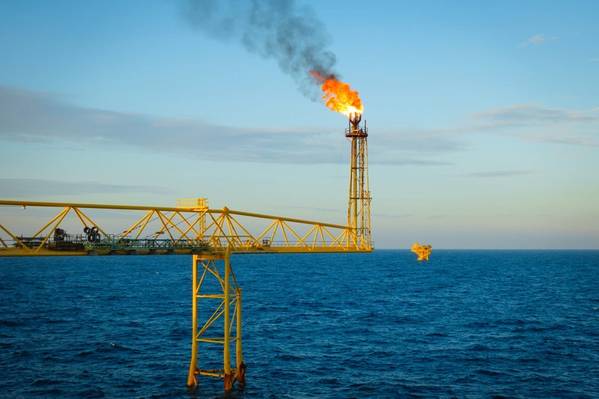 Rating agency Moody's said on Friday that the credit risk of major oil producers has increased with recent events including Royal Dutch Shell losing a Dutch climate lawsuit this week and Exxon losing a battle with shareholders.

"These actions represent a substantial shift in the landscape for oil companies, which had previously prevailed in courts, and largely fend off significant shareholder votes, on climate-related matters," Moody's said.

Moody's said it considered Exxon losing board members to an activist hedge fund over its energy transition strategy the most important development because it "likely presages similar results in future board elections at other U.S. oil companies."

"The increasing potential for ever more stringent investor climate- and emissions-related investment thresholds are likely to lead to higher capital costs and diminished access to capital for oil companies that do not keep pace with investors’ expectations for transitioning to a low carbon business model." 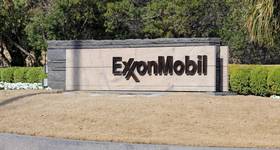