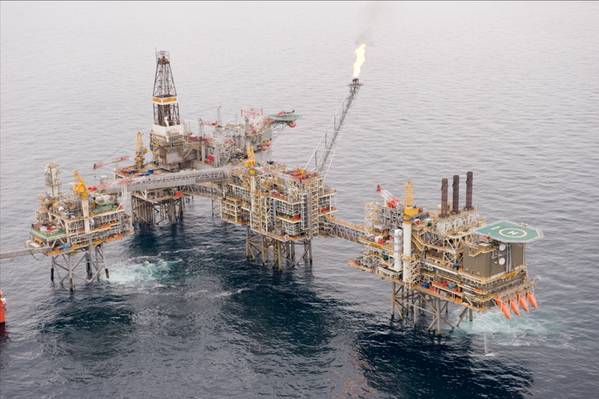 Total net production during the period reached 137.7 million barrels of oil equivalent (boe), up 4.7% from the same period last year, with domestic output nearly 9% higher than a year earlier.

Production from overseas oilfields dropped 3.2% over the period, owing to lower output at the Egina project in Nigeria, Eagle Ford in the United States and Buzzard in Britain.

A fire accident at CNOOC's offshore production platform in Bohai Bay in early April left three staff members missing. The firm estimated a loss of up to 600,000 barrels of output, representing 0.1% of annual production scheduled in 2021.

Its capital spending in the past three months dropped 5.1% on year to 16.04 billion yuan, it said.

(Reporting by Muyu Xu in Beijing and Chen Aizhu in Singapore; editing by David Evans)