Undertun Industri to Provide Gangway for MMA Offshore in Australia 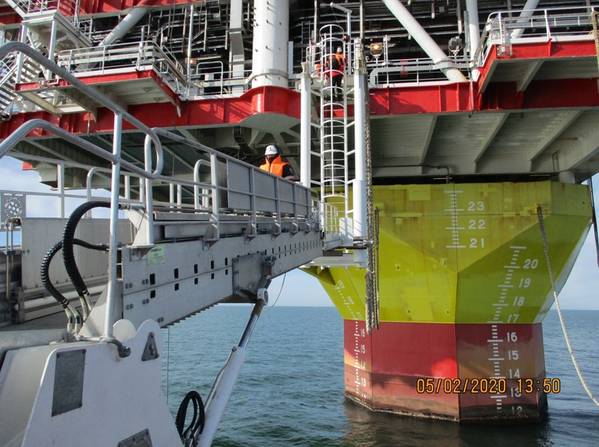 "The gangway will provide safe and efficient crew transfer from an MMA Offshore vessel to a barge operating in the NW Australia in 3Q-4Q 2021," Undertun Industri said.

According to Undertun Industry, the gangway rental deal is part of a contract announced by MMA Offshore in February, when the vessel operator said it had won a contract with oilfield services company TechnipFMC to provide tug and barge support for "a major subsea installation project in Australia."

The 15m gangway, currently under construction at Undertun’s factory in Norway, is expected to arrive in Fremantle, WA by August 2021 and will be installed on an MMA Offshore vessel in Henderson, WA before proceeding north for the work.

Undertun plans to sub-contract Tensa Equipment for the job of supervising the installation and commissioning on-board as well as providing training for MMA Offshore crew to operate the gangway at sea, Undertun said.

"Tensa Equipment have good experience with these types of gangway having previously provided MMA Offshore & TechnipFMC a 12m in the North West of Australia in 2016 for other Australian projects," Undertun added.

Offshore Engineer reached out to Undertun, seeking info on the value of the contract.

An Undertun spokesperson said that the value was confidential and will depend on the duration of the charter.

However, the spokesperson shed some light on the pricing in general: "Generally, a gangway is starting at USD 2000 per day for our simple 12m and 15m units. The larger Dutch and Norwegian alternatives are from USD 6000 to 12000 per day."