Shell to Produce Majority of Oil and Gas Reserves by 2050. Plays Down Stranded Assets Risk 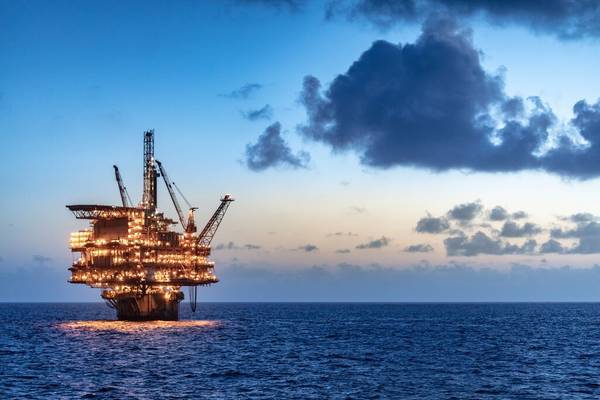 For illustration: A Shell platform in the Gulf of Mexico - Credit: Stuart Conway/Shell

Royal Dutch Shell said on Thursday the majority of its oil and gas reserves will be produced by 2050, playing down the risk of stranded assets as it prepares to reduce its greenhouse gas emissions in the coming decades.

The disclosure is a rare admission by a major oil and gas company that some of its reserves may be worthless in a world shifting to renewable energy from fossil fuels in an effort to stem global warming.

The Anglo-Dutch company said in a document to investors summarising its climate strategy that around 75% of its proved oil and gas reserves will be produced by 2030, with an additional 3% produced after 2040.

Since late 2019, Shell has wiped out over $20 billion from the value of its oil and gas reserves after lowering the outlook for commodity prices because of the energy transition and the impact on demand of the COVID-19 pandemic.

Shell had just over 9 billion barrels of oil equivalent in proved oil and gas reserves last year, the equivalent of around 7 years of its 2020 production, its annual report said.

Shell aims to cut its emissions from well-head to petrol station to net zero by 2050, and has set out intermediate targets, in one of the sector's most ambitious plans.

The company said it will focus on hydrogen, biofuels, and offshore wind as well as carbon-sucking technologies and planting trees, but it has yet to outline exact plans for reaching the target.

Its annual spending is however set to stay focused on oil and gas in the coming years.

Shell, the world's largest oil and gas trader, said it sells around 4.6% of energy consumed in the world and produces around 1.4% of total primary energy.

But climate activists and research groups have criticised plans to allow the use of carbon offsets to permit oil and gas reserves to be drained.

The Anglo-Dutch company said it will put its energy transition strategy to a non-binding vote at its annual general meeting in May, an unprecedented move for oil and gas companies, said Adam Matthews, Director of Ethics & Engagement for the Church of England Pensions Board, who has led investor engagement with Shell.

"With this latest important step in Shell's transition from an oil and gas producer to be an energy company, a multi-decadal transition is clearly underway," Matthews said in a statement.

Shell, however, urged investors to vote against a resolution filed by activist group Follow This calling on the company to set a target on the absolute reduction of carbon emissions.

"Shell's medium-term target of a 20% reduction in carbon intensity will not deliver enough absolute emission reductions to achieve the Paris goals," Follow This head Mark van Baal said in a statement. 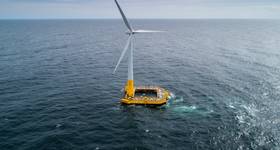 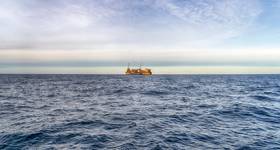