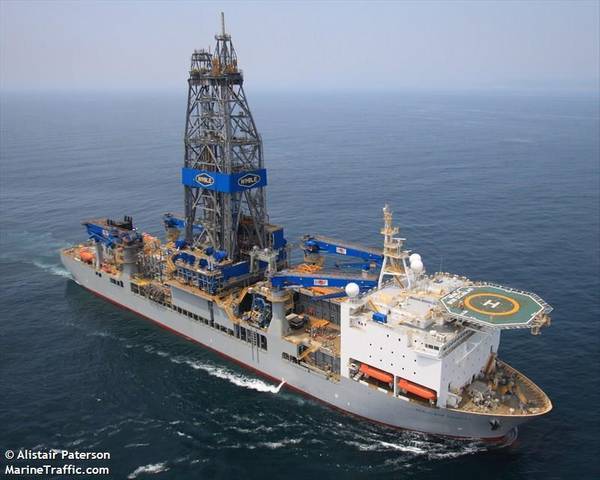 "The definitive merger agreement was unanimously approved by each company's Board of Directors. The transaction has also been approved by a majority of Pacific Drilling's equity holders, and no shareholder vote is required for Noble to close the transaction," the companies, which both recently emerged from Chapter 11 bankruptcy, said in a statement.

As part of the transaction, Pacific Drilling's equity holders will receive 16.6 million shares of Noble, or approximately 24.9% of the outstanding shares of Noble at closing.

According to the statement released Thrusday, Noble expects to realize annual pre-tax cost synergies of at least $30 million. The company also plans to dispose of the Pacific Bora and Pacific Mistral drillships "expeditiously."

The two rigs have been stacked in Oman, and Las Palmas, respectively. Apart from the two drillships to be disposed of, Noble will get hold of Pacific Drilling's drillships Pacific Santa Ana, Pacific Scirocco, Pacific Khamsin, Pacific Sharav, and Pacific Meltem.

Noble's President and Chief Executive Officer, Robert Eifler, said, "The acquisition of Pacific Drilling will enhance our position in the ultra-deepwater market through the addition of its technologically-advanced ultra-deepwater drillships, which are highly complementary to Noble's existing fleet. By bringing these modern drillships into the Noble fleet, we will be able to better serve the needs of our customers globally and to participate in a wider range of drillship tender activity. " 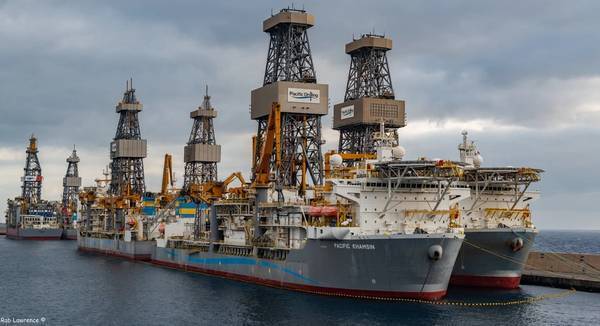 "The combination brings together two companies who share a common culture prioritizing safety and operational excellence. Additionally, the acquisition expands and further solidifies our relationship with certain key customers, facilitates re-entry into both the West African and Mexican regions, and strengthens our presence in the US Gulf of Mexico."

Eifler continued, "This acquisition is a positive strategic step for Noble, and we will work expeditiously to close the transaction and integrate the two companies. We remain committed to generating shareholder value through safety and operational excellence, capital discipline and customer satisfaction. As the offshore drilling landscape evolves, we look forward to maintaining our leadership role as we continue to grow in concert with the needs of our customers."

Bernie Wolford, Pacific Drilling's Chief Executive Officer, stated, "Bringing together the Pacific Drilling and Noble fleets creates a stronger and more stable combined company with the scale to provide solutions for our clients on a global basis.  This combination will advance the ongoing recovery in the industry and will allow Pacific Drilling equity holders to fully participate in that recovery. I would like to personally thank the entire Pacific Drilling team for their unwavering commitment to delivering safe, efficient, and reliable services to our customers, and we look forward to working with Noble to successfully integrate the two companies."

The companies said the combined offshore rig fleet will be one of the youngest and most technologically advanced fleets in the industry.

"The complementary nature of both drillship fleets will permit sharing of expertise, capital spares, and equipment across the rigs. For example, both companies utilize the same original equipment manufacturers for engines, thrusters, well control, and drilling equipment," the statement reads.

Upon the completion of the merger, Noble will own and operate a fleet of 24 rigs, with 11 drillships, 1 semisubmersible, and 12 jackups.

Additionally, Noble said it would have a pro forma backlog of approximately $1.7 billion.