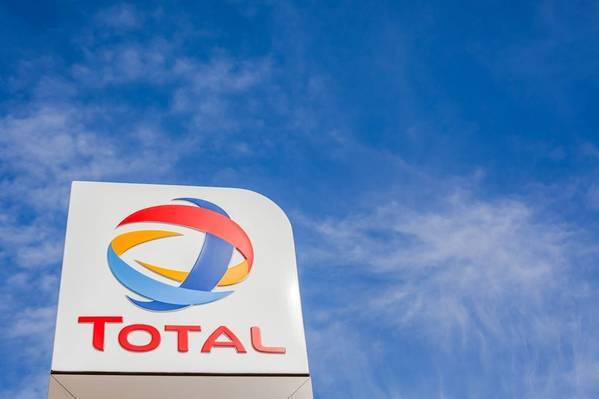 Total faced calls from rights groups on Tuesday to suspend payments on operations in Myanmar following a coup, after the oil group said it was worried about the situation while also highlighting the importance of its business there.

The French company, which has been in Myanmar since 1992, operates at the Yadana and Sein offshore fields, which supply Myanmar’s domestic market via a pipeline built by national company Myanmar Oil and Gas Enterprise (MOGE).

“Total is worried about the situation and hopes for a peaceful solution,” Total said in a statement on Twitter on Monday, responding to a news article about its involvement in Myanmar.

“Total condemns violations of fundamental rights wherever they take place and will be aligned with any decisions on sanctions. As a reminder, Yadana supplies half of the electricity in Yangon.”

The military ousted the elected government of veteran democracy champion Aung San Suu Kyi on Feb. 1, detaining her and cracking down on protests that followed. More than 180 people have been killed.

Companies such as France’s Total and U.S.-based Chevron have worked for decades with MOGE, which, according to the U.N. investigator “is now controlled by the military junta and represents the single largest source of revenue to the state."

Total’s statement sparked a response from Justice for Myanmar, an activist group, which said Total “should match words with action by suspending all payments to the illegal military junta”.

Other social media users also responded, including some in Myanmar who said they would prefer electricity to be cut off.

Australia’s Woodside Petroleum said last month it was cutting its presence in Myanmar amid concern over the violence by security forces against protesters demonstrating against the coup.