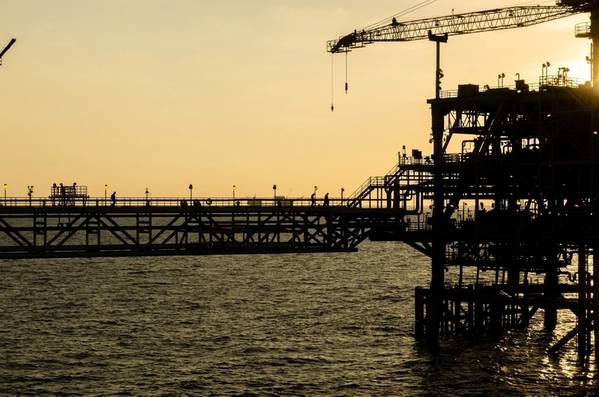 The assets located offshore Sarawak, Malaysia, are operated by Petronas Carigali and Sarawak Shell Berhad is a non-operating partner.

"This decision is in line with the Shell Group’s strategy for its Upstream business to become more focused and to increase its resilience and competitiveness. Shell Malaysia remains committed to supporting the Operator in delivering safe and smooth operations until completion of a sale to a credible buyer," Shell said.

"Malaysia remains an important country to the Shell Group with a continued strong presence in its upstream, gas-to-liquids, downstream and business operations sectors," Shell said, adding that the upstream business in Malaysia has been identified as one of Shell Upstream’s nine Core Performance Units worldwide.