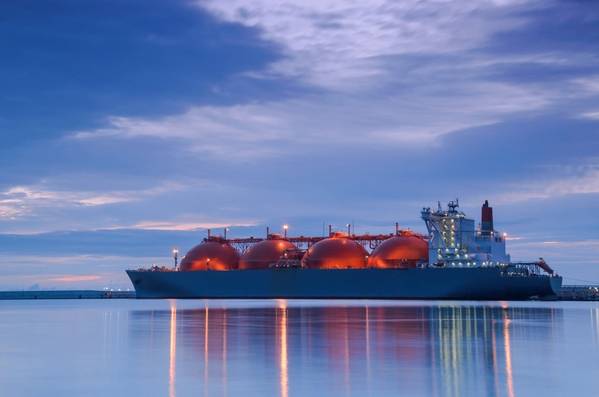 The firm, part owned by Osaka Gas and the Japan Bank for International Cooperation, said the Philippines' energy department has issued it a notice to proceed to develop the terminal, known as Philippines LNG, which will provide the fuel to power plant, industrial and commercial customers and other consumers.

Philippines LNG will be the fifth planned LNG import terminal in the Southeast Asian nation, which is seeking the fuel as the Malampaya gas field in western Philippine waters is expected to run dry this decade.

Four other terminals worth about 65 billion pesos ($1.34 billion) are at various stages of approval or financial closure.

Philippines LNG will have an initial capacity to deliver up to three million tonnes per annum (mtpa) of regasified LNG, with additional capacity for liquid distribution, AG&P said in a statement.

The statement did not disclose the financial details of the project.

The company has completed its pre-development work for the terminal which is expected to be commissioned by mid-2022. ($1 = 48.5800 Philippine pesos)