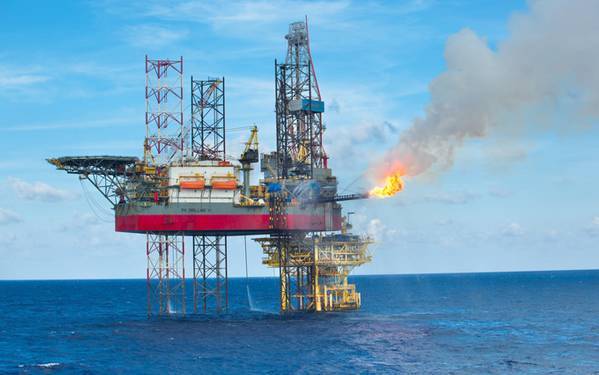 The contract, with Eni Vietnam, is for the oil company's 2021 drilling campaign, scheduled to start in early January off the coast of Vietnam.

While PV Drilling did not share the agreed rig day rate, Bassoe Analytics estimates the day rate to be around $65,000 with the contract expected to last until April.

The PV Drilling VI jack-up rig was delivered in 2015 by Singapore's Keppel, and it was the 100th jackup rig Keppel FELS had built since 1970. 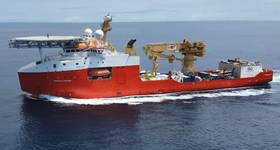 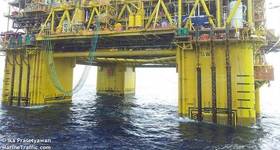 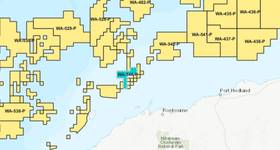