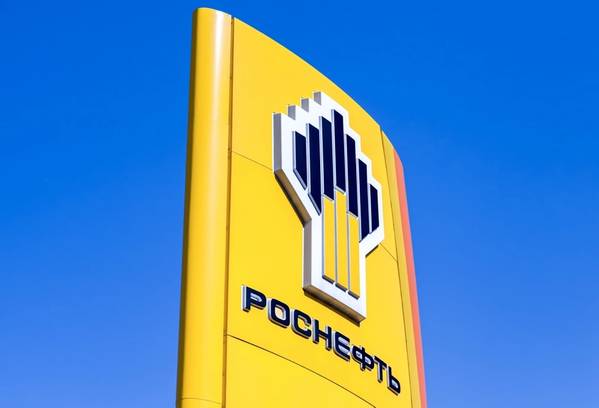 Russia's Rosneft said on Monday it had bought the rights to a huge oilfield in the Taymyr peninsula in the Arctic, as it presses ahead with plans to use the Northern Sea Route to ship oil and products.

In a regulatory disclosure, Rosneft said it had bought Taymyrneftegaz, the company controlled by Rosneft's ex-chief Eduard Khudainatov which owns the huge Payakha oilfield, for an undisclosed sum.

The potential deal was first reported by daily newspaper Kommersant earlier this month. The daily, citing a source, reported that the Payakha oilfield could be valued at around $5 billion, given its huge reserves.

The daily said field's reserves were estimated at more than 1 billion tonnes of oil, or 7.33 billion barrels. The field is now at the exploration stage, with no large-scale production.