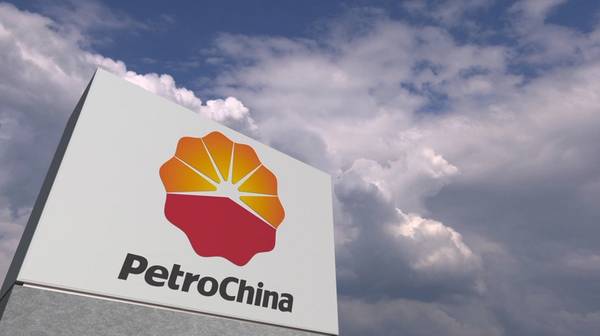 China's Shanghai International Energy Exchange (INE) said on Thursday it had signed an agreement with PetroChina International Co Ltd to cooperate on the overseas delivery for its low-sulfur fuel oil futures contract.

Both parties have reached a consensus on cross-border overseas delivery for the marine oil and see the move as an "important foundation" for China's first futures delivery "going global", Shanghai Futures Exchange-owned INE said in a statement.

This would be the first time a Chinese futures contract would be deliverable outside of China, which could boost the liquidity and increase the pricing influence of the low-sulfur fuel oil contract.

INE's statement did not specify where the storage sites or delivery points would be, but mentioned that PetroChina had distribution centers for bonded marine fuel oil domestically in the eastern port city of Zhoushan, as well as overseas in Singapore and the UAE.

The contract launch and the move to enable overseas delivery could help boost China's ambition to build a regional bunkering hub in Zhoushan to rival Singapore, which is the world's biggest ship-fueling port. 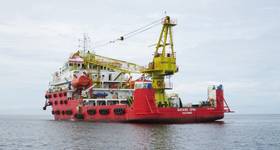