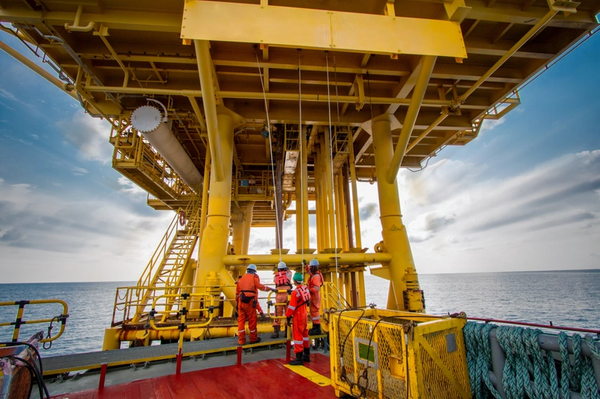 Sabah and neighboring Sarawak state in Borneo island hold much of the nation's oil and gas reserves and have long asked for more payments from Petronas, the sole manager of the country's energy reserves.

Petronas suffered its first loss in nearly five years during the second quarter due to a coronavirus-driven slump in demand and oil prices. The payments could further hurt its finances.

The firm had fought Sarawak state's demand for sales tax in court, but in September paid the state 2.96 billion ringgit ($717 million) in taxes, as part of an unexpected settlement deal.

Analysts said the payment could encourage other states to make similar demands.

Sarawak is run by a close political ally of the prime minister, who sources have said is open to giving more oil money to the state. But former Petronas chief executive Wan Zulkiflee Wan Ariffin had opposed the settlement and resigned in June.

Muhyiddin's agreement for Petronas to pay Sabah comes after his ruling coalition wrestled control of the state from the opposition after narrowly winning a state election in September.

Petronas is a significant source of revenue for the federal government and a hit to its finances could also affect the annual dividend it pays to the government, its sole shareholder.