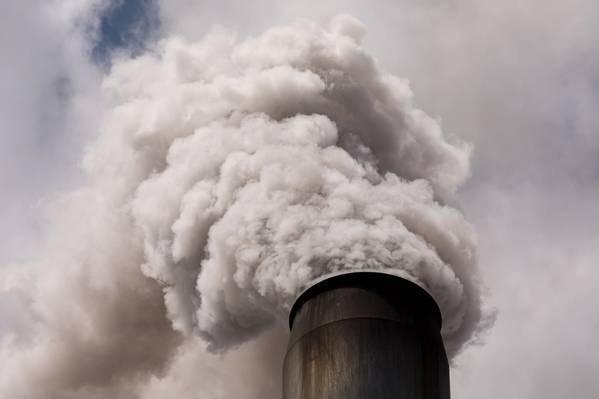 The Philippines has stopped accepting new proposals for coal-based power projects to encourage investment in other energy sources like natural gas and renewables, the government's energy chief said on Wednesday.

The moratorium on endorsements for greenfield coal-powered plants comes as the government aggressively pursues natural gas as a major source of energy, not just for power generation but also industrial, commercial and household sectors.

Coal is set to remain the dominant power source for years to come, however, with the coal-based projects already in the works and proposals already submitted to the government not covered by the moratorium, Energy Secretary Alfonso Cusi said.

A rash of approvals for coal-fired power plants in recent years has boosted coal's dominance in the country's power mix, accounting for 41% of capacity last year, when the country's overall installed power capacity stood at 25,531 megawatts, Department of Energy data showed.

Renewable energy made up 29% of the mix, while natural gas took 13.5%. The rest was for oil-based fuel.

"We see that we have enough supply for baseload power and we're looking at a more flexible source like gas, geothermal, hydro and others," Cusi told a briefing.