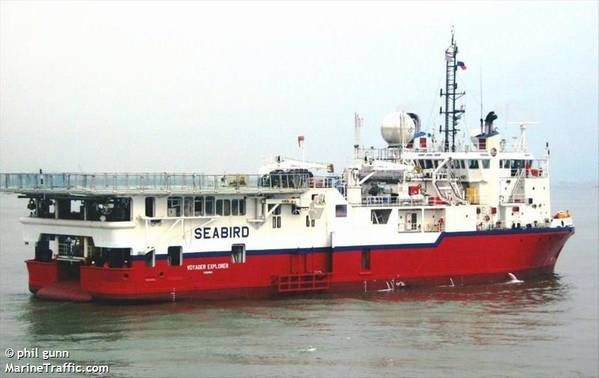 Oslo-listed seismic survey company SeaBird Exploration has said it has won a letter of award for a 2D survey in the Asia Pacific region.

The Norwegian seismic data acquisition firm said the survey was expected to start in the first quarter of 2021.

According to SeaBird Exploration, the survey, with an unnamed client, has an estimated duration of 120 days.

SeaBird did not say which vessel would be used for the project.

To remind, SeaBird had earlier this year won a contract for work in Asia Pacific with the Voyageur Explorer vessel deployed for the job.

According to AIS data, the Voyageur Explorer is currently in Indonesia. 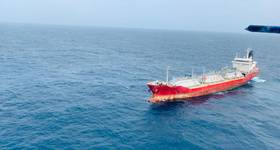