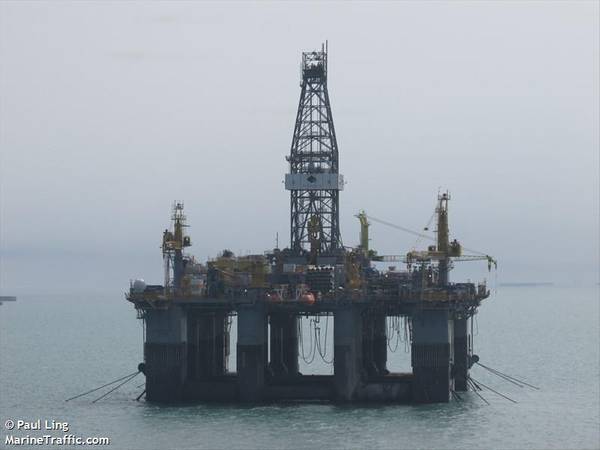 BP has started drilling at the Ironbark-1 exploration well in the WA-359-P in the Carnarvon Basin, offshore Western Australia.

According to Cue Energy, a partner in the project, the drilling started at 07:30hrs (AWST) on 31 October 2020. BP is using Diamond Offshore's Ocean Apex semi-submersible drilling rig for the operation.

The well, located in water depths of 300 meters is expected to take approximately 70 to 90 days to drill.

Ironbark-1 will test the giant Ironbark gas prospect, which has the best estimate of 15Tcf prospective recoverable gas resource.

The primary Deep Mungaroo target is at a depth of approximately 5,335 mTVDss. Several additional reservoir objectives within the same formation will also be tested, Cue Energy said.

Cue CEO Matthew Boyall said: "We are excited to see the start of the Ironbark-1 exploration well, which will target the giant Ironbark gas prospect. Cue’s 21.5% interest is substantial for an opportunity of this size and has the potential to be company changing if successful.”

“Drilling of the Ironbark-1 well is the culmination of significant work undertaken by Cue to explore and understand the Deep Mungaroo gas play in the Carnarvon Basin and attract partners BP, Beach Energy and New Zealand Oil & Gas to form the current joint venture.”

"Success in Ironbark-1 would open up the potential of further Deep Mungaroo prospectivity along this play fairway.”