The Anglo-Dutch company hit record earnings from its vast retail division, despite the impact on demand of the COVID-19 pandemic, which it said continued to generate "significant uncertainty".

In a sign of renewed confidence in its short and long-term outlook, Shell said it would boost its dividend on an annual basis only six months after it cut the payout for the first time since the 1940s.

"We are starting a new era of dividend growth," van Beurden told reporters in a call.

Shell is planning a major restructuring as part of "a complete overhaul" to reduce greenhouse gas emissions to net zero by 2050.

In line with plans to shrink its oil and gas portfolio, it said on Thursday it would cut back its oil refineries from 14 sites to six "energy and chemical parks".

Van Beurden said that 2019 was likely the "high point" of Shell's oil production, when it reached around 1.7 million barrels per day, as it shifts more capital to the renewables, hydrogen, and power business.

Shell's shares have dropped by more than 60% so far this year, more than any other major oil company, as investors fret over the impact of the pandemic on energy demand and the long-term energy transition.

But following its strong quarterly results, Shell outlined a long-term plan to reduce debt to $65 billion and to aim for shareholder distributions of 20-30% of cash flow. Its debt at the end of September was $73.5 billion, down from $77.8 billion in the previous quarter.

Shell's capital investment will remain between $19 and $22 billion in the near term while it targets annual divestments of $4 billion.

Shell's peer BP on Tuesday reported forecast-beating profit, but has no plans to raise its dividend after cutting it earlier this year. Eni posted a third-quarter loss on Wednesday, also leaving its dividend at diminished levels. 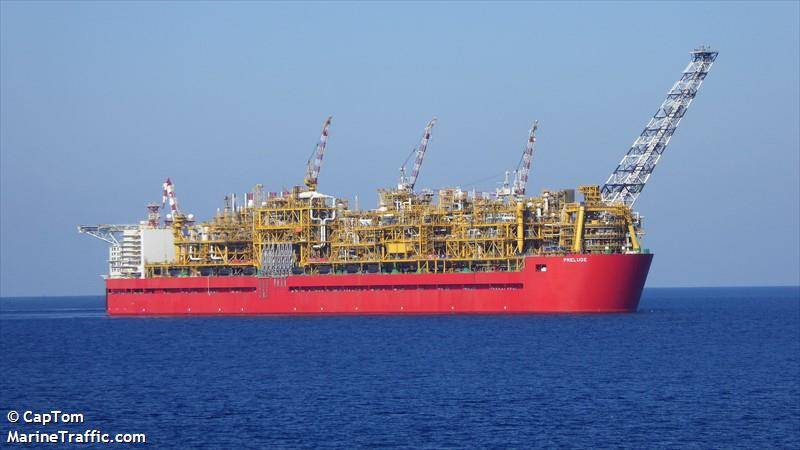 Shell said the pandemic's impact on demand has extended into the fourth quarter, with refining expected to run at 69% to 77% of capacity.

"As a result of COVID-19, there continues to be significant uncertainty in the macroeconomic conditions with an expected negative impact on demand for oil, gas and related products," Shell said in a statement.

Its adjusted earnings in the third quarter fell 80% to $955 million, but easily beat company-provided average analysts forecasts of a $146 million profit.

The results were driven by a record profit from Shell's marketing division, which includes the world's biggest retail network. Earnings in the segment were up 10% on the year at $1.6 billion for the quarter on 20% lower product sales than a year ago.

"We have more retail sites than our competitors and we serve more than 30 million customers every day... providing fuels, lubricants, electric vehicle charging points, food and even groceries," van Beurden told a conference call.

Shell, the world's biggest Liquefied Natural Gas trader, wrote down the value of its LNG portfolio by just under $1 billion in the quarter, focusing on its flagship Prelude project in Australia.

Shell had cut the value of its oil and gas assets, including Prelude, by $16.8 billion in the second quarter after sharply lowering its price outlook. 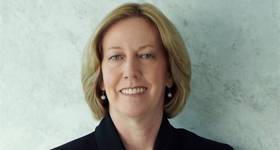 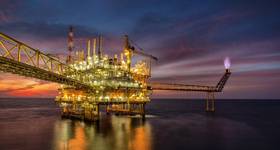