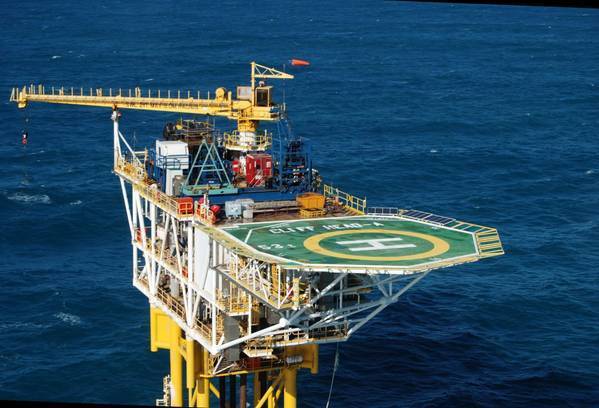 The two wells, CH-6 and CH-7, were shut in June. CH-6 was shut due to a pump failure, while the CH-7 was shut as a precautionary measure.

Triangle Energy said Monday that the Hydraulic Workover Unit (HWU) had arrived at the Cliff Head Alpha Platform (CHA) from Fremantle marking the start of the CH-6 and CH-7 workover campaign.

"Over the coming month the Electric Submersible Pump (ESP) system on both wells will be replaced, enabling the production from these wells to be restarted by year-end 2020," Triangle Energy said.

Triangle Managing Director, Rob Towner said: "Executing both workovers side by side is a significant opportunity for the Company. Not only will we maximize operational efficiency through a streamlined work program, we will bring forward production from both wells sooner than would have been the case if we'd executed both workovers separately.”

The Cliff Head field is located in the Perth Basin approximately 270 kilometers north of Perth and 12 kilometers off the coast of Dongara in Western Australia. The offshore field lies at a water depth of 15-20 meters.