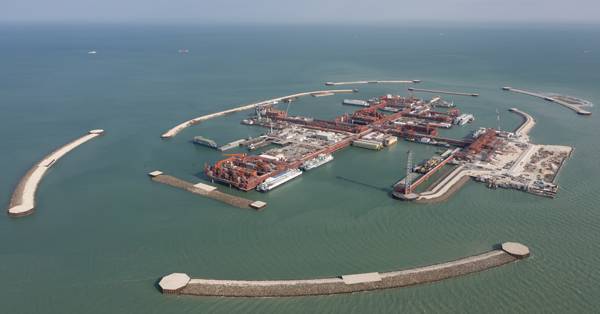 Kazakhstan's environmental authorities will inspect an oil and gas processing plant at the country's biggest oilfield, Kashagan, after gas flaring at the plant caused plumes of black smoke on Monday, the ecology ministry said.

NCOC, the consortium of global energy majors developing Kashagan, said in a statement that the flaring of gas was for technical reasons but that it was controlled and has not led to a higher-than-allowed concentration of pollutants in the air.

Residents of the city of Atyrau, the energy industry hub in western Kazakhstan, posted photographs of the large black plumes on social networks on Monday morning, and the authorities sent a mobile laboratory to the site.