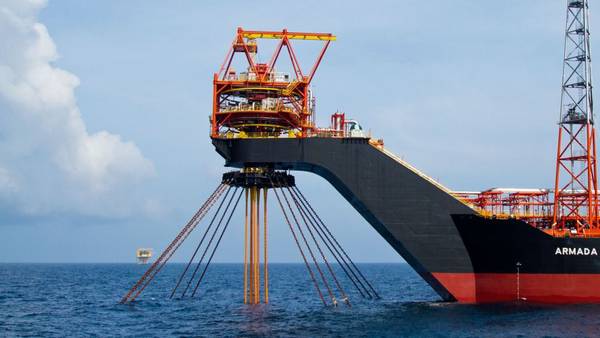 Pharos Energy said Friday it had received approval from the Prime Minister of Vietnam for the development plan of an offshore oil field in Vietnam.

Pharos, until recently known as Soco International, said that the approval of what is called the TGT Full Field Development Plan represented the "last stage of the required process."

Pharos has previously said that the plan, which includes drilling of six producer wells, had been approved by all partners in the field, and was awaiting PM's green light. The PM's approval, announced Friday, follows the recently granted two-year TGT field license extension to December 7, 2026.

"Ordering of long-lead items can now proceed to enable the commencement of the drilling of six firm development wells contained in the FFDP in Q4 2021 as planned," Pharos Energy said.

This infill-drilling program is targeted to increase gross production at TGT field off Vietnam from the current levels of around 15,000 boepd to around 20,000 boepd in 2022.

Credit: Pharos EnergyEd Story, President, and Chief Executive Officer, said: "We are pleased to have received approval from the Prime Minister of Vietnam for the TGT Full Field Development Plan. This final approval enables us to put plans in place to commence the drilling of the six new producer wells on TGT starting in Q4 2021, allowing us to realize further resources in the TGT field."

Production from Te Giac Trang field (TGT) began in 2011. According to Pharos' website 41 wells have been drilled so far and an estimated 78 mmboe produced. 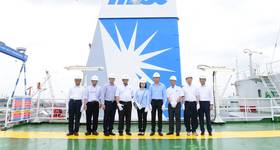