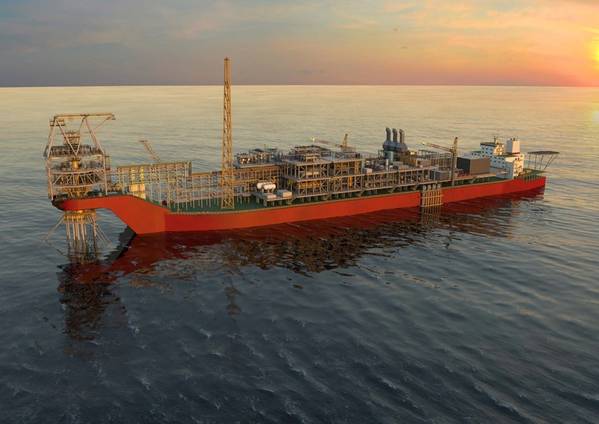 Australian oil and gas giant Woodside has signed binding agreements with Cairn for the acquisition of Cairn's 40 percent interest in Woodside-operated offshore oil blocks in Senegal.

The firm deal, announced Friday, comes after Cairn had in July agreed to sell its interest in the Rufisque Offshore, Sangomar Offshore, and Sangomar Deep Offshore (RSSD) joint venture to Russia's Lukoil, stirring Woodside to exercise its first buy rights as a partner in the project and block out the Russian company.

Lukoil had agreed to pay $300 million in cash, plus bonus payments of up to $100 mln after the start of production from the blocks.

Woodside then swooped in and matched the bid, effectively blocking Lukoil's entry into the area containing the recently sanctioned $4.2 billion Sangomar development.

Woodside will pay US$300 million, plus working capital adjustments, including reimbursement of Cairn’s development capital expenditure incurred since January 1, 2020. The deal includes contingent payments of up to US$100 million linked to commodity price and the timing of first oil.

Announcing the binding agreement signing on Friday, the Australian oil and gas company said completion of the acquisition was subject to the Government of Senegal approval, Cairn Energy PLC shareholder approval, and other customary conditions precedent, and is targeted for Q4 2020.

Following completion, Woodside’s equity interest will increase to approximately 68.33% in the Sangomar exploitation area and to 75% for the remaining RSSD evaluation area. Woodside will remain the operator.

The $4.2 billion Final Investment Decision (FID) on the Sangomar field was taken at the start of 2020 and the field development work has started.

The recoverable hydrocarbon reserves of the Sangomar field total approximately 500 million barrels of oil. The field is planned to be brought online in 2023 via a Modec-supplied FPSO. This will be Senegal's first offshore oil field in production.

Woodside's other partner in the project, Australia's FAR, is also looking to sell its stake in the project as the company has been in default on its obligations to the Sangomar joint venture.

The company has hit a snag with securing financing for the development and is now pursuing a sale of all or part of its stake in the RSSD joint venture.