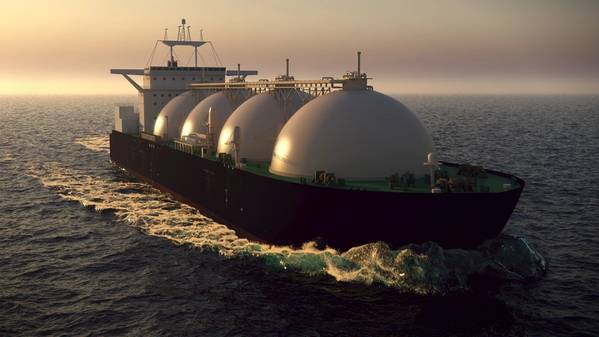 Asian spot liquefied natural gas (LNG) prices hovered above $4 per million British thermal units (mmBtu) this week as cargo loadings from the United States were delayed due to a powerful hurricane.

The average LNG price for October delivery into northeast Asia <LNG-AS> was estimated at about $4.05 per mmBtu, down five cents from the previous week.

Loadings of LNG cargoes from the U.S. have been delayed following Hurricane Laura, which made landfall early Thursday near the Texas-Louisiana border and is one of the most powerful storms to ever hit the region.

U.S. LNG exports were on track to fall to 2.1 billion cubic feet per day (bcfd) on Thursday, their lowest since February 2019, according to data from Refinitiv.

Cheniere Energy Inc's Sabine Pass and Sempra Energy's Cameron LNG export plants in Louisiana, which suspended operations earlier this week, will likely be the last terminals to restart exports in the Gulf, analysts at ClipperData said.

In tenders, Indonesia's Pertamina offered two cargoes for loading from Corpus Christi plant in the U.S. on Nov. 16 and Dec. 13 in a tender that closes on Sept. 2, an industry source said.
Woodside Petroleum may have sold a cargo for delivery over the first half of October to a South Korean buyer at $3.85 to $3.90 per mmBtu while  South Korea's Kogas may have bought a September-loading Ichthys cargo from Chevron at $3.60 to $3.70 per mmBtu, sources said.

Tokyo is expected to have a warmer-than-average weather over the next two weeks, weather data from Refinitiv Eikon showed.

Pakistan LNG is seeking a cargo for September delivery and two cargoes for October delivery through two separate tenders.