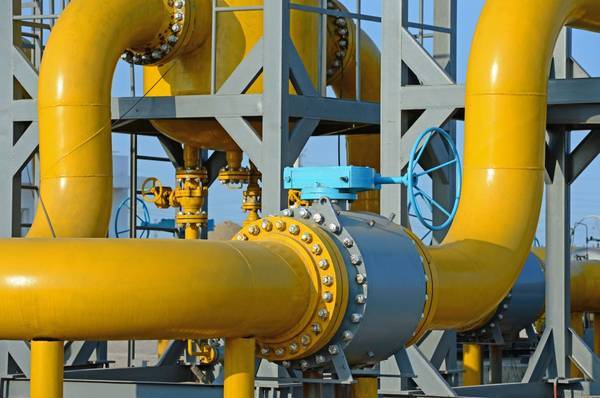 Construction has started on the southern portion of the China-Russia East natural gas pipeline, which carries supplies from the Power of Siberia system in Russia, China Oil & Gas Piping Network Corp (PipeChina) in a statement on Tuesday.

This portion starts at Yongqing in China's northern province of Hebei and ends at Shanghai in eastern China. The full China-Russia East system is a 5,111-km (3,176-mile) pipeline pumping natural gas from the Siberia region in Russia to China.

Once launched in 2025, the southern part of the pipeline is expected to transmit 18.9 billion cubic meters (bcm) of natural gas to the Yangtze River delta region each year, the statement said.

Taking over pipeline assets from PetroChina, the newly launched PipeChina will be in charge of the investment, construction and management of the Yongqing to Shanghai pipeline.

The middle portion of the China-Russia East system will connect Changling in Jilin province and Yongqing and is scheduled for completion by the end of 2020.

Russian gas producer Gazprom is in talks to raise annual gas flows to China by 6 (bcm) to 44 bcm via the Power of Siberia pipeline.

In May, Gazprom began a feasibility study for its Power of Siberia-2 pipeline project that would pump up to 50 bcm of gas to China per year via Mongolia.

(Reporting by Muyu Xu in Beijing and Chen Aizhu in Singapore; Editing by Christian Schmollinger)