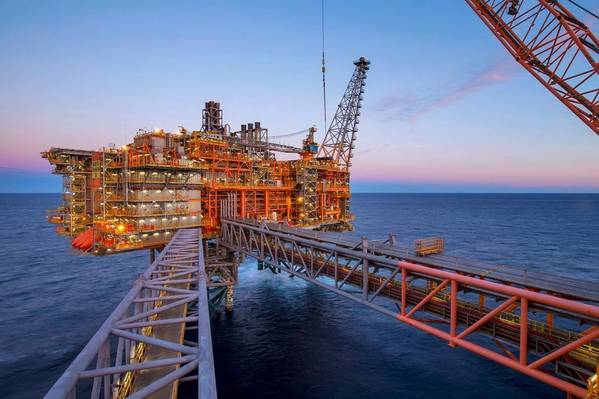 Chevron last week put its one-sixth stake up for sale in Australia's oldest and biggest liquefied natural gas (LNG) project. Woodside has a pre-emptive right to match any offer for a stake in what Coleman called his firm's crown jewel.

Speaking on Tuesday at Credit Suisse's annual Australian energy conference, Coleman said it was unlikely any oil and gas company would bid for the stake, which analysts have estimated could fetch about $3 billion.

Instead, Coleman said, infrastructure players would be attracted as the NWS project's gas fields are drying up and the associated LNG plant is going to become a facility that processes gas for third parties, charging a toll.

Whatever the outcome, Coleman said Woodside aims to ensure it aligns with its interests in developing its biggest undeveloped gas assets, Browse and Scarborough.

"If there's a way we can participate in that and get a better outcome for Woodside, then we'll be at the table to participate," Coleman said.

Price would be the main factor in determining whether Woodside itself bids, Coleman said, without disclosing how much his firm would be prepared to pay.

Coleman said if the company had to raise money to fund an acquisition, which could overlap with the go-ahead for its $11 billion Scarborough gas project in 2021, it could find ways to ease the funding requirement, without specifying how.

"This has been the jewel in Woodside's crown for a long period of time ... You don't want your neighbors to put up a for-sale sign and then you get the wrong people moving in next door," he said.