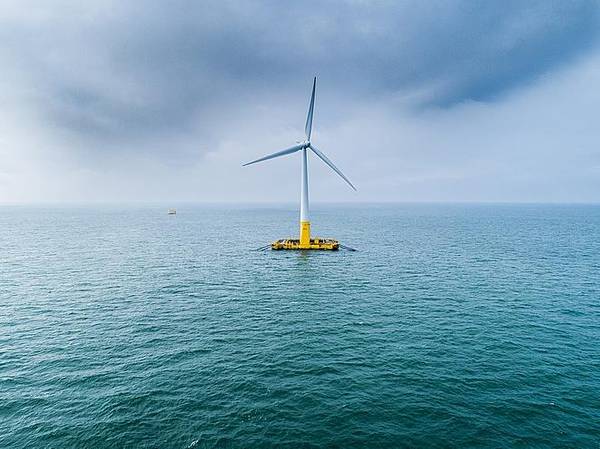 They aim to make a final agreement by the end of this year to jointly establish an investment vehicle to finance the development phase of at least 2 gigawatts(GW) of floating offshore wind projects using Ideol's technology, a JERA spokesman said.

Their goal is to have the joint venture be involved in the development of several floating wind farms across the globe in the next 5 years, with plans to make tenders for upcoming projects in Scotland and France in the early 2020s, the spokesman said.

"We believe that floating offshore wind is on its way to confirm its potential and become a substantial contributor to achieving future climate goals," Arnaud Leroy, president of ADEME Investissement, said in the statement.

"This partnership aims at financing first commercial-scale projects and at supporting Ideol's technology as both will contribute to accelerate the competitiveness of floating offshore wind," he said.

ADEME Investissement was created in 2018 under the French Agency for Environment & Energy Management (ADEME) to finance innovative infrastructure projects in ecological and energy transition areas.