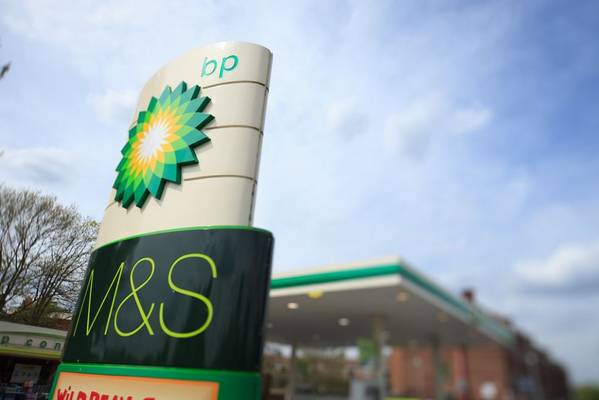 BP published its benchmark Statistical Review of World Energy for 2019 on Wednesday which showed that renewable power accounted for over 40% of the growth in primary energy.

* Primary energy consumption rose by 1.3% in 2019, less than half the rate the previous year

* The share of natural gas in the energy mix rose to a record 24.2%

* Coal was still the single largest source of power generation, accounting for over 36% of global power

* China accounted for more than three-quarters of net global energy growth, while the United States and Germany posted the largest declines